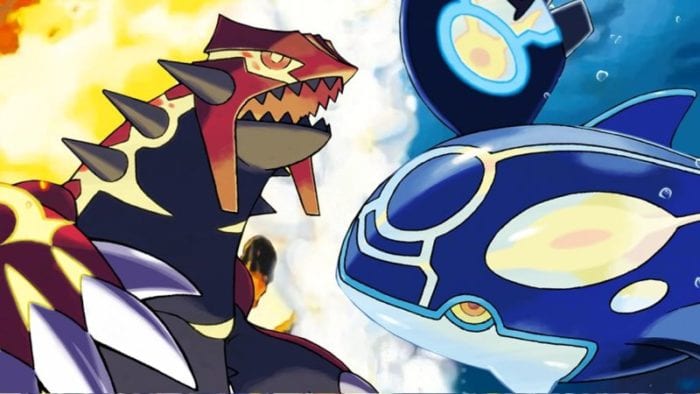 In case you haven’t heard about it, tomorrow may see the announcement of a brand new pair of Pokemon games called Sun and Moon. If you think those names sound alright, congrats to you, because you may be the only person who’s perfectly okay with them. Everyone else with a Twitter account has some different titles in mind.

Some of them are really funny.

The fans are really going to be split over these two new rumored Pokemon games/ pic.twitter.com/TprUqy1kVM

I present to you…the next generation pic.twitter.com/rYHC667SPX

I, I fucking choose you, you little turd! *belch*

Others are dark as hell…and also really funny.

pokemon Ted Cruz Is and pokemon The Zodiac Killer

Briefs, man, how’s this even a question?

To infinity and beyond!

Some people think this is a smokescreen for the REAL Pokemon game.

Please let him be a gym leader…

So the new pokemon titles are rumored/confirmed to be Sun and Moon. My first thought? pic.twitter.com/yLSwxNgqlK

Poor wee kids typing in Pokemon S&M. They don't know the dark world they're about to enter.

Mario and Sonic at the Pokelympics?

Pardon me, are you Aaron Burr, sir?

Pokemon: Chris Evans and Tom Hanks? Such a dilemma there.

Think Sun and Moon will be revealed tomorrow? Got a clever Pokemon title of your own? Let us know in the comments below.