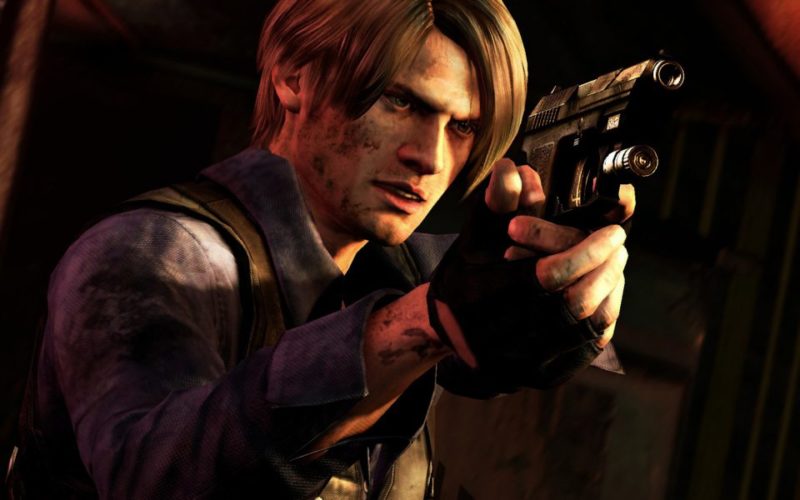 Like the shuffling zombies that fill each game, three Resident Evil games are being resurrected for the current generation of consoles. In 2016, Capcom are releasing remastered versions of Resident Evil 4, 5 and 6 for PlayStation 4 and Xbox One.

The announcement trailer highlights the action of these three games with plenty of firepower and explosions. It also shows off the updated graphics, bringing the previous-generation games up to today’s standards.

This trailer confirms the release windows for all three titles. Resident Evil 6 is first, with a close release date of March 29. Capcom Unity has confirmed that the game’s suite of online multiplayer modes will be included, and all the game’s DLC will be added at no extra charge.

Resident Evil 5 will be released in summer 2016, and Resident Evil 4 is coming fall 2016. Each game will cost $19.99 for a digital download, with physical copies coming later to North and South America.

Which of these three RE games is your favorite? Let us know in the comments.