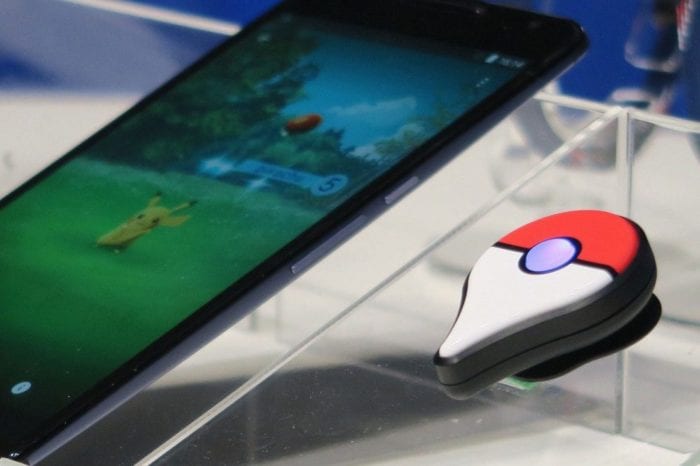 Mobile game developer Niantic has been busy at work creating Pokémon GO and answering everyone’s pressing questions about the upcoming mobile game with augmented reality functionality. Once the initial trailer was dropped, Niantic practically became overnight celebrities, so it’s no surprise that Japanese magazine Famitsu would eventually land an interview with the company to find out more about the history of Pokémon GO.

Upon interviewing representative president and marketing manager of Niantic Japan, Setsuto Murai and Kento Suga respectively, Famitsu learned that the upcoming game’s inception started with a practical joke back from 2014. Some of you may remember the Pokémon Challenge that appear on Google Maps for a while.

Pokémon Challenge basically showed users of Google Maps little indications of where a Pokémon may be hiding, whether it’s in a nearby park, on the corner of the street, or in the Red Light District. This was both joking and serious, as this would wind up to be the general concept of Pokémon GO.

Murai reveals that this was mainly an opportunity for Niantic to gain some connections with The Pokémon Company, whose then president, Tsunekazu Ishihara, had previously tried out Niantic’s most recent game at that time, Ingress, another mobile game with augmented reality functionality. Naturally, this generated negotiations between the two companies, and, while Ishihara has since left office, Pokémon GO further made its march on to fruition.

What started as a joke wound up being a legitimate product that the world now eagerly anticipates. Seriously, the reveal trailer was one of the most watched videos of 2015. We really want it, and if you haven’t seen it yet, do it and prepare to want it yourself. Keep at it, Niantic, we believe in you.

You can catch a full translation of the entire interview right here for more details.