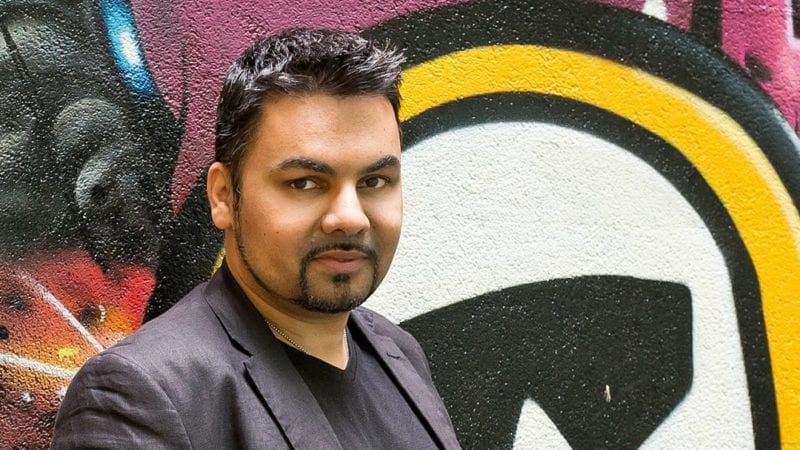 Double Eleven is best known for porting games such as Goat Simulator and Limbo to PlayStation 4 and Xbox One. The studio is also currently working on bringing the hugely popular PC game, Prison Architect, to both of the current gen consoles too.

“Shahid’s incredible insight and background in the arena of independent development and publishing is overwhelmingly beneficial to Double Eleven; we’re so pleased to welcome him to our advisory board,” said Double Eleven CEO Mark South. “Shahid’s role in elevating independent games as a whole to the mainstream audience is remarkable, so it’s a great honor to have his guidance as Double Eleven continues to grow in the games space. Equally, and more personally, he is one of the hardest working people I know and his character has shown integrity and honesty throughout. I’m both proud and honoured that we’re able to work together.”

The news today follows on from Ahmad stating back in November last year that he would be leaving what he described as “the best job in video games” at PlayStation, in order to return to playing a role in the development of upcoming games.

We would like to wish Shahid Ahmad the very best in his new advisory role on the board of Double Eleven.