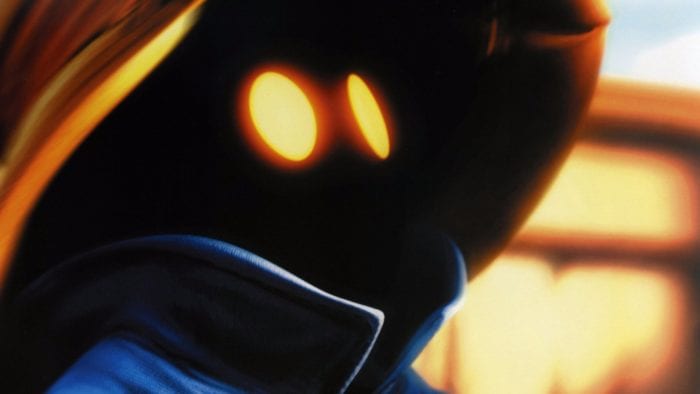 Square Enix announced, at the very end of 2015 ,that Final Fantasy IX would soon be making its way to PC and Smartphones.  We had yet to receive any kind of date for the rerelease, until now. It turns out that day is today though, and the PlayStation classic is now available on the App Store and Google Play Store.

The game boasts some new features like high-speed battles and no encounters mode. The visuals have also been updated to a degree, although it mostly resembles its original version on the PlayStation. Right now the game will cost you $16.99 on either mobile store, and that’s a discounted price of 20 percent off its normal price. The sale will run through Feb. 21.

Here’s a full rundown of the mobile version of the game.

Selling over 5.5million copies since its release in 2000, Final Fantasy IX proudly returns on iOS! Now you can relive the adventures of Zidane and his crew in the palm of your hands! Enjoy this classic Final Fantasy experience with no additional fees or purchases.

Zidane and the Tantalus Theater Troupe have kidnapped Princess Garnet, the heir of Alexandria. To their surprise, however, the princess herself yearned to escape the castle. Through a series of unusual circumstances, she and her personal guard, Steiner, fall in with Zidane and set out on an incredible journey. Meeting unforgettable characters like Vivi and Quina along the way, they learn about themselves, the secrets of the Crystal, and a malevolent force that threatens to destroy their world.