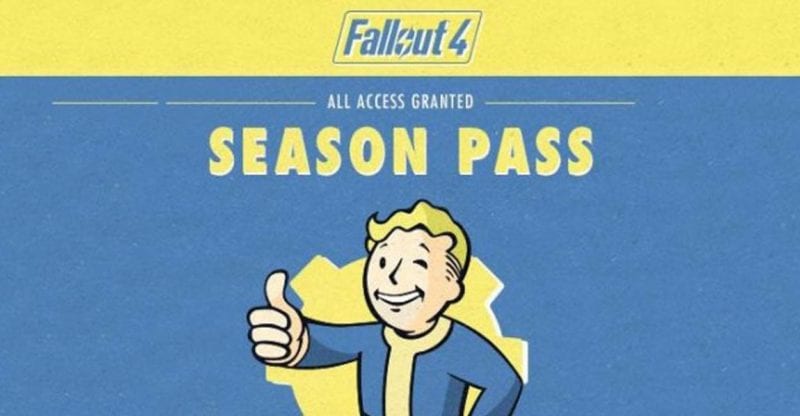 Get ready to go back to the Wasteland. Fallout 4 fans have plenty of secrets to discover and mods to enhance the game, but now Bethesda is preparing some official DLC expansions to this massive game.

The Bethesda blog has detailed and dated three downloadable expansions coming to Fallout 4 this year. These will add everything from new gameplay mechanics to a whole new landmass to the game.

The first addition is Automatron, coming in March 2016 for $9.99. Players will have to fight a horde of evil robots and scavenge parts to build their own. This includes fully customizing the robot’s appearance, weapons, and voice. A new lightning chain gun weapon will also be part of this expansion.

The second addition is Wasteland Workshop, coming in April 2016 for $4.99. This expansion adds a mechanic where players can capture enemies and monsters to pit them in deathmatches against each other. It will also include new design elements for the settlement portion of the game.

The final addition is Far Harbor, coming in May 2016 for $24.99. The titular area is the largest landmass Bethesda has ever created for an add-on, full of new quests, dungeons and enemies. This is a story-based expansion where players will visit the Far Harbor island, a highly radiated area with constant tension between its residents.

Bethesda are also raising the price of the game’s season pass from $29.99 to $49.99 due to the large amount of unannounced content they are adding. The price will raise on March 1, but if you purchase the pass before then you will get all the content for the lower price.

Fallout 4 was already full of content at launch, but these expansions will surely keep us searching through war-torn Boston for a few more months.