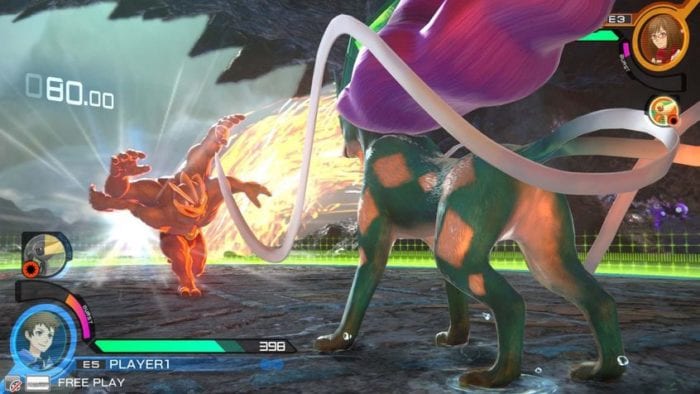 If you’re a 3DS owner and a fighting game fan, then you may be disappointed to hear that Pokken Tournament won’t be coming to the Nintendo 3DS anytime soon.

The news was revealed in an interview Gamespot had with Katsuhiro Harada and Masaaki Hoshino. When asked if they would be interested in releasing Pokken Tournament for the Nintendo 3DS Hoshino stated “It’s definitely a challenge to get it on the Wii U with what we’re doing right now,” and that “it definitely would be a challenge to have the same graphical experience on the 3DS.” Harada also added that “Programmer does not need technology. Programmer needs budget.” 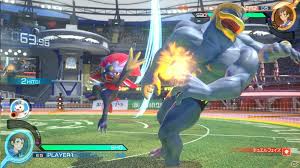 While gamers shouldn’t expect to see Pokken Tournament on the 3DS anytime soon, it will be coming to the Wii U on March 18.