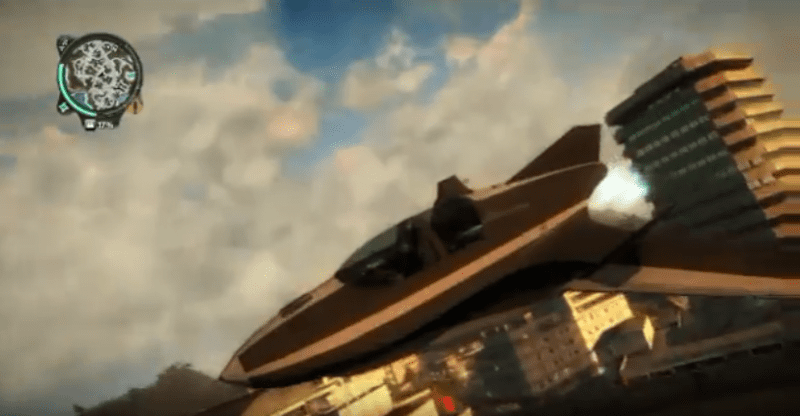 The Just Cause series is full of crazy stunts and huge explosions. Every game is action packed and they’ve always put a huge emphasis on over the top action. Even though Just Cause 3 hit systems one month ago, there’s still fun to be had in the previous game.

In this video uploaded by YouTube user Sam Heth, you can see one of the greatest assassinations pulled off in the game, maybe any game for that matter. As he flies the plane he’s in towards the building where the target stands, Heth jumps out just in the nick of time as the plane explodes in a blaze of glory killing the target and his bodyguards. Rico comes out of the whole things untouched with not even a hair on his head tousled. Just check out the craziness in the video below.

What do you think of the crazy Just Cause 2 assassination? What stunts have you pulled off in the Just Cause series? Have you seen anything like this in Just Cause 3 yet? Let us know down in the comments below.