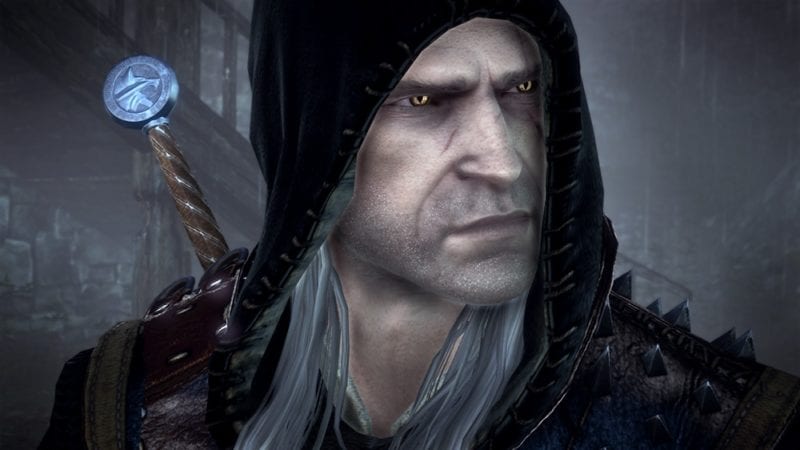 Have you completed the main story for The Witcher 3: Wild Hunt and the first expansion, Hearts of Stone? Do you need something to take your mind off of the wait for the next large expansion, Blood and Wine?

Well, it appears The Witcher 2: Assassins of Kings can be downloaded for free on Xbox 360. So, if you have yet to play the prequel to one of 2015’s greatest games, or you just want to relive the story, head over to the Xbox Live Store and claim the download. This deal is available now through February 5.

Released in 2012, The player controls Geralt of Rivia as he searches for a kingslayer after wrongfully being accused of the crime himself.

It has just been announced that The Witcher 2 is available to play on Xbox One via backwards compatibility. Claiming the download will make it available to install on the Xbox One.

The Witcher 3: Wild Hunt released in 2015 to critical acclaim and released its first expansion, Hearts of Stone, in October 2015. The Witcher 3’s second expansion, Blood and Wine, has yet to receive an official release date, but according to developer CD Projekt Red, the DLC is “better than the main game.”