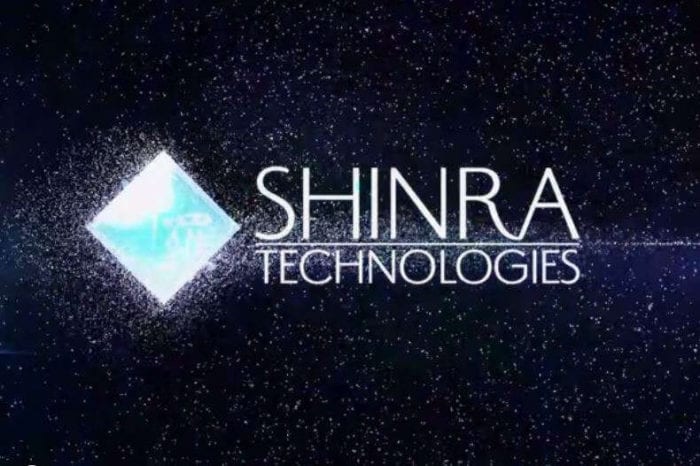 With last year’s announcement of Square Enix shutting down Dive In, their mobile streaming service, it is entirely possible that the company may have realized that streaming services and cloud-based gaming might not be a profitable route for them.

According to tech reporter Takashi Mochizuki, Square Enix has indeed realized this and will be shutting down Shinra Technologies. As Mochizuki mentions in his tweet, they have given up their cloud-based video game company, and have announced its dissolution. For those not in the know, Shinra Technologies was formed by Square Enix with the intention to revolutionize gaming by building a system where all the major processing work will be done in the cloud. This is so that thousands of players will be able to share a singular world at the same time. Well, guess it didn’t turn out quite as well as they’d hoped.