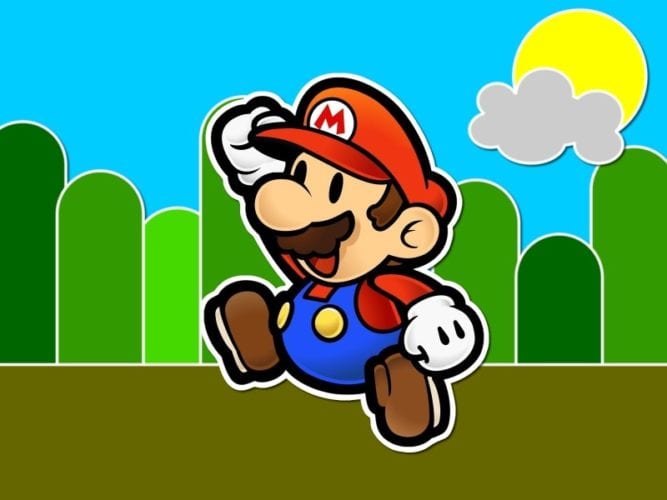 Talk of a new Nintendo Wii U game surfaced on Twitter earlier today, a claim that later was said to be a new Paper Mario title.

Emily Rogers, Twitter user and known source of Nintendo rumors, shared that according to five unnamed sources, the unannounced title for the Nintendo Wii U is a new Paper Mario game, something Mario fans have been asking for ever since the Wii U’s release. The game is supposedly being developed by Intelligent Systems and is currently being localized and tested.

Let us know your thoughts on this rumor, and what you think of a Paper Mario game possibly coming to the Nintendo Wii U.