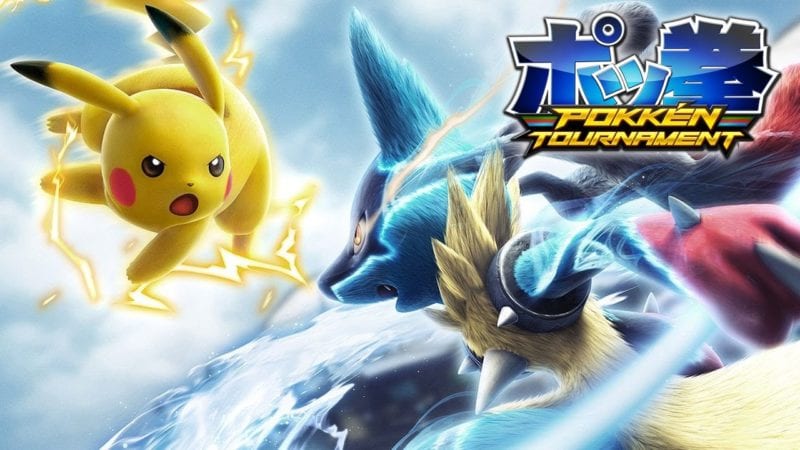 Earlier today the Pokemon Company revealed that not only will tit be bringing Pokken Tournament to Evo, but that the game will be holding it’s own world tournament.

The announcement on the official Pokemon website revealed that Evo will be one “of the big events in the Pokkén Tournament Championship Series” where players will be competing for prizes and invitations to take part in the Pokken Tournament World Championship. The championship series will also be coming to the Pokemon US National Championship later this year. The world championship will take place this August in San Francisco, California.

The Pokemon Company also announced that players will need to pay an entrance fee and that they will need to bring their own controllers. You can check out the full announcement here.