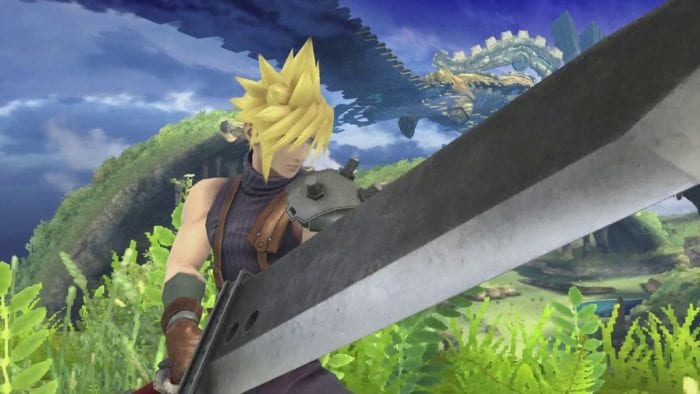 Every Thursday, Nintendo updates their eShop, bringing us new games, DLC, and much more. This week comes with some pretty sweet treats and a little something for everyone. For download on the Nintendo Wii U this week we have Island Flight Simulator, Minecraft: Wii U Edition, and Temple of Yog. Minecraft Wii U Edition launches with some of the more popular add-on packs included, while there are 16 ready for purchase and download from the eShop.

New DLC releases this week for Super Smash Bros. on both the Wii U and 3DS. Download the latest character to release for Smash, Cloud Strife from Final Fantasy VII. Download both he and the Midgar stage for $5.99 on either the Wii U or 3DS, or purchase the DLC for both systems for $6.99.

Sales on the eShop for this week include the following:

So what new goodies will you be downloading for your Wii U and/or 3DS? Do you plan on getting the new Cloud DLC for SSB? Sound off in the comments below!!!