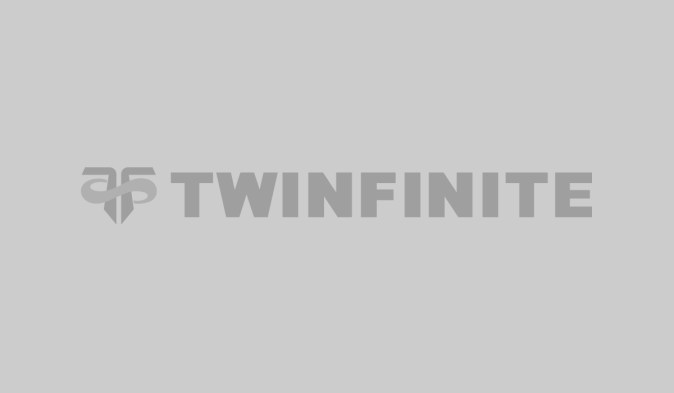 In a strange concept known as “asymmetric gameplay,” multiple players are set to have varying experiences based on their different modes of play. The term, as coined by Nintendo, is primarily used for games that take advantage of the Wii U’s GamePad in synchronicity with its multiplayer experience to cut splitscreen out of the equation. The upcoming 3-D Pokémon fighter, Pokken Tournament, seems perfectly fitted for this form of gameplay. Thanks to the GamePad, this concept will executed in the local multiplayer mode for the game.

As the special arcade controller is set to be released for use with the Wii U title, the HORI product site mentions that two of the controllers cannot be used simultaneously. In the arcade version of the fighting game, there are two screens for each fighter, and to emulate the experience of giving each player their respective perspective, the second screen will be placed entirely onto the GamePad.

Most fighters don’t need this sort of treatment, however, Pokken Tournament takes on a strange sort of control scheme, as it contains the standard Tekken-style gameplay in close combat, but then it takes on a more ranged brawling gameplay once each player is far enough from the other, similar to the Naruto fighting games. As a result of the latter form of fighting, no one player will be left in the background of the screen, wondering precisely where their moves will be landing or where they’re heading.

An unorthodox fighting game requires an unorthodox mode of play, so asymmetric gameplay works perfectly here. So far, the game seems like it ought to be a great addition to the Wii U library, primarily because it features Pikachu doing the Stone Cold Stunner, which is all the gaming world really needed anyway.

Pokken Tournament is set to release for the Nintendo Wii U in Japan on March 18th, 2016, and in North America and Europe in Q2 2016.