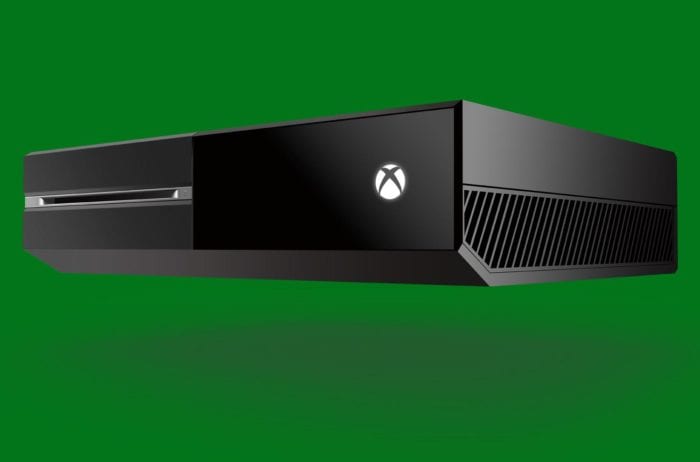 Deus Ex: Human Revolution was recently announced as a game that would be backwards compatible for the Xbox One, but a lot of confusion has stemmed around which versions would work. The game saw a re-release with the Director’s Cut, which came on two discs. Currently, the original version of the game will be the one that will work on Xbox One, but Director’s Cut owners will be able to take it to Xbox One. They’ll just have to wait a while, at least according to the Deus Ex Twitter:

For those asking: Missing Link and DXHR Director's Cut are currently not supported, but the Xbox team expect them to be early next year.

As the years went on, more and more games on the 360 required multiple discs, such as Mass Effect 2 and 3 and the Final Fantasy XIII trilogy, which had three discs. This would explain why the Mass Effect sequels currently aren’t backwards compatible. Hopefully, Microsoft lets us know of a solution soon.

What games would you like to be backwards compatible on the Xbox One? Let us know in the comments below.