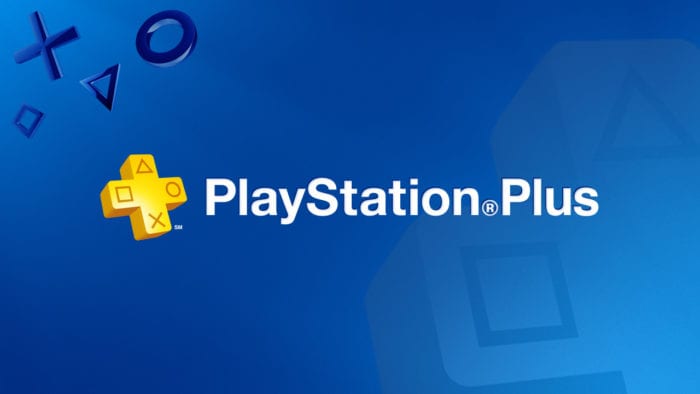 The full lineup will be:

Hardware: Rivals will be making its exclusive debut on PlayStation Plus. Inspired by the PlayStation 2 classic Hardware: Online Arena, Rivals is an arcade-style, vehicle combat game that allows players to ‘challenge your friends or enter the online multiplayer arena on your own and experience epic vehicular mayhem with multiple maps, game modes, and special events.’ Sony is clearly continuing the trend of offering brand new games as part of the subscription service, as they did many times throughout 2015.

If you fancy something a bit more old-school, then the remaster of classic adventure game Grim Fandango is a great choice. Or you could go for Dragon Age: Origins, the first game in the acclaimed RPG series.

Now that we have seen the full lineup for January, do you think this is a good start to 2016 for PlayStation Plus? Let us know in the comments.