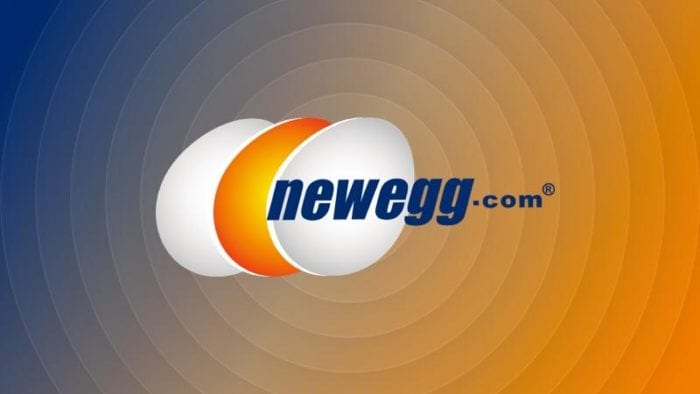 If you didn’t seek out any video game deals this past Black Friday, you probably missed out on one of the best of the day, a deal from Newegg.com on the Uncharted: The Nathan Drake Collection. Or so it seems. The game was originally priced at $46.99, but when a certain promo code was entered upon checkout, a savings code would apply to the order, making it $26.99. A good price for an in-demand, new, sealed copy of a game that released prior.

But you know what they say, when a deal sounds too good to be true, it probably is.

Since receiving their copies, many gamers are reporting on various video game deal websites that they aren’t new at all and instead have been opened, repackaged, and certainly not what they expected from a reputable company such as Newegg. Instead, it appears that the company is repacking used games that came from the recent Uncharted: The Nathan Drake Collection PS4 bundle, as evidenced by the “NOT FOR RESALE” statement covered up by a Newegg barcode sticker on the back of the game cases that customers received.

Shinypenguin at SlickDeals.com said, “Bought a copy a week or two ago from Newegg. It had crappy shrinkwrap (non y-fold) and there was a UPC sticker on the jacket covering the back of the game where it said ‘Not for Resale.’ Not that it affects the game, just a bit shady.”

Blueweltall at Cheapassgamer.com said, “They sent me a not for resale copy with a loose disc and poorly shrink wrapped copy.”

KageAlchemist at Cheapassgamer.com said, “Same thing happened to me. I hate not for resale copies. I am done with Newegg. Stay away from this deal.”

I too took part in the discount while it was available and had a similar experience. Although I had never used the website before, I’ve at least heard that I could trust them with my credit card information and know they occasionally post some great deals for gamers. The copy I received was not factory-sealed, but instead heat wrapped. A barcode sticker sure enough was covering the “NOT FOR RESALE” statement on the bottom left of the PS4 game case and several scratches appeared on the side of it as well. Clearly, the item was handled by someone else before I put my hands on it.

Perhaps, I didn’t read the word “USED” on the product description page when I bought it, I thought to myself. Although, when I took a second look at the receipt in my emails, I saw the item number 79-261-596 under the product description. If you type that into the search bar on Newegg.com it brings you to the Uncharted: The Nathan Drake Collection product page where the item is now $59.99 and proudly sold and shipped by Newegg themselves. There’s also a disclaimer that states: “Please note that this product is non-returnable and non-refundable.” Perhaps having this statement makes it easier for them in the aftermath of scamming people into buying a used product that was advertised as new? How many other games is the website trying to pass off as new?

When I attempted to contact Newegg about the issue, I was met with a 48-minute wait time on their online chat support system.