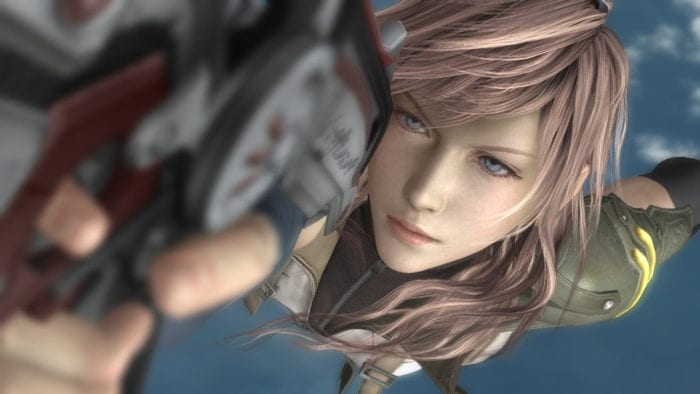 Over the past few years Square Enix has held a crossover event between Final Fantasy XIV and Final Fantasy XIII called Lightning Strikes. Players that complete this quest can receive FFXIII themed armor and weapons that are modeled after Lightning and Snow’s attire. Despite only being for show (glamour), these items were popular since they stand out and are quite appealing to the eyes. FFXIV is just as much about style than anything else.

Because of all this, many were wondering if the Lightning Strikes quest would return this year. Well we have good news and bad news about that one. According to a post from the official Japanese Final Fantasy XIV forums (originally reported on by Dualshockers), the Final Fantasy XIV Lightning Strikes crossover quest will NOT return but the items will via micro-transactions.  All of the items  will eventually make their way over to the Mog Station, FFXIV’s online real money shop for in game items. The items will be sold via the following two bundles:

Hopefully it isn’t too expensive for those of us that missed the quest.

Fault – Milestone Two Side: Below for PS4, Nintendo Switch, and PC Gets New Trailer; Delayed to 2021
To Top