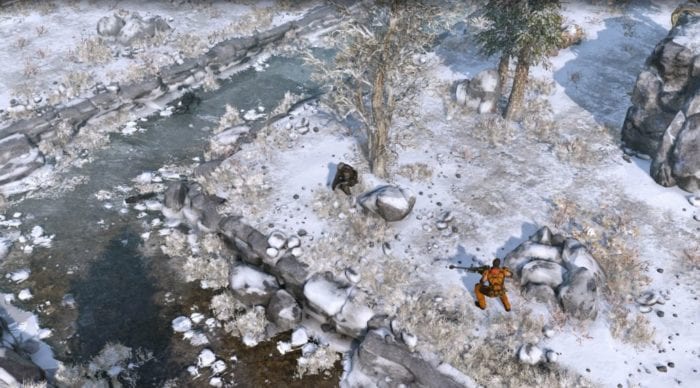 On November 19th, Firaxis Games posted several XCOM 2 screenshots of the less-glossy environments of the wilderness. Overgrowth and dilapidated buildings of what once was humanity’s civilization abound in the screenshots. One thing to notice here is the addition of the season of winter swapping out the usual green color palette. Other than that, waterfalls, sunsets, and the glow of the early morning brighten the lifeless environments.

However, Firaxis Games noted these unique wilderness maps will not be common battlegrounds for XCOM 2. Forests and decayed buildings will be the usual layout for wilderness encounters.

“Keep in mind this won’t be the case during every Wilderness encounter though, as the forests and rundown buildings are still prime locations for an ambush from a waiting ADVENT patrol.”

XCOM 2 releases February 5th on the PC and Mac.