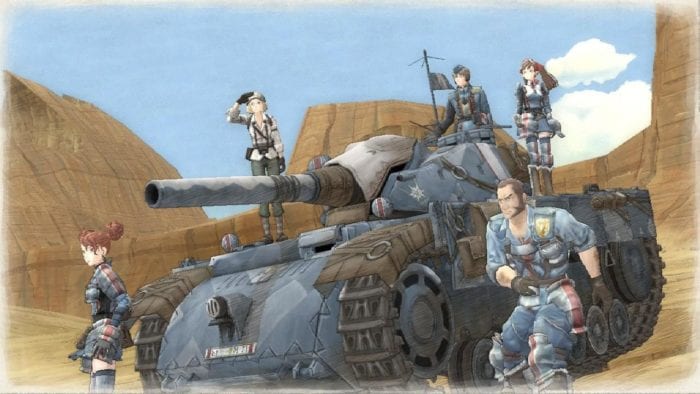 Happy days today! According to Kotaku who was able to translate an unreleased issue of Famitsu, Sega is working on Valkyria Chronicles IV for the PlayStation 4. This new entry will follow the most recent title, the Japan region exclusive Valkyria Chronicles III for the PSP. The game will also have the subtitle: “Valkyria of the Blue Revolution”, if that helps you piece together what the story may be about.

But wait that’s not all! If you were about to leave this page, sit right back down because we have a double helping of good news for Valkyria Chronicles fans! According to that same Kotaku/Famitsu article, Sega is also bringing a remastered version of the first game in the series to the PS4 and will be appropriately named: Valkyria Chronicles.

There is no release date so far for either title. We’ll pass along the news if that changes.