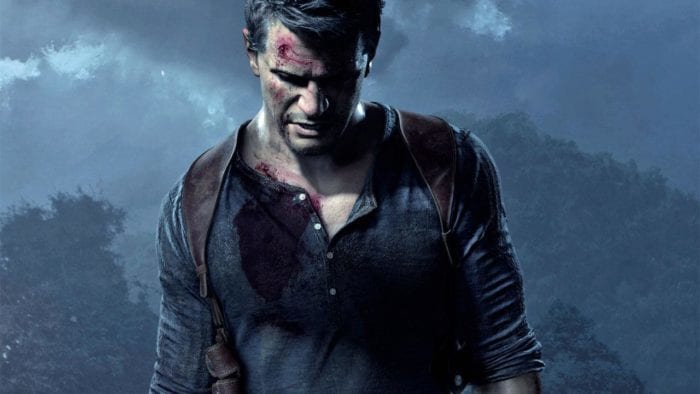 Naughty Dog is looking towards the future with the incoming release of Uncharted 4, and they see “at least one” more game coming to this generation’s consoles.

When asked whether Nintendo’s new NX console could signal the slowing of this generation, Meyer said that they “don’t know ahead of time when that cycle ends” and they’ll “just have to focus on making the best game we can on the hardware we do have.”

“I mean I have no doubt – I don’t know what the timelines are – but we have at least one, maybe two games left in the console generation, maybe more,” he continued. “Clearly we can release a game really late in a console generation and do well, right?”

Jury’s still out on what the new game could be. The studio was brainstorming ideas for another The Last of Us before Uncharted 4 development took over, and even says it would be difficult, though not impossible, to continue Uncharted without Nathan Drake.

What would you like to see Naughty Dog bring out next? Let us know in the comments below.