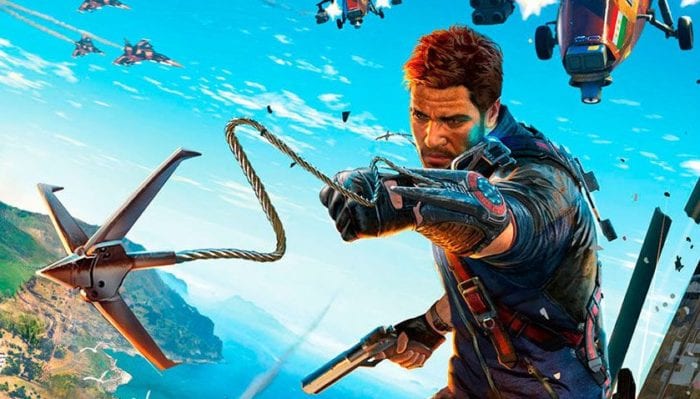 Just Cause 3 is right around the corner and fans everywhere can’t wait to take to the skies and cause havoc as Rico Rodriguez. In order to keep fans informed, the developer behind Just Cause 3, Avalanche Studios, has been releasing a series of video dev diaries which chronicle the game’s development.

The latest diary has been released and shows off how just Cause 3’s engine will allow players the freedom to do whatever comes into their head. The engine also allows the game to have loads of destructible objects and environments.

Just Cause 3 features a massive open world for players to explore and wreak havoc across. It is far less grounded than the likes of Grand Theft Auto but it is full of fun. Just Cause 3is due to be released on December 1 for the PlayStation 4, Xbox One, and PC.