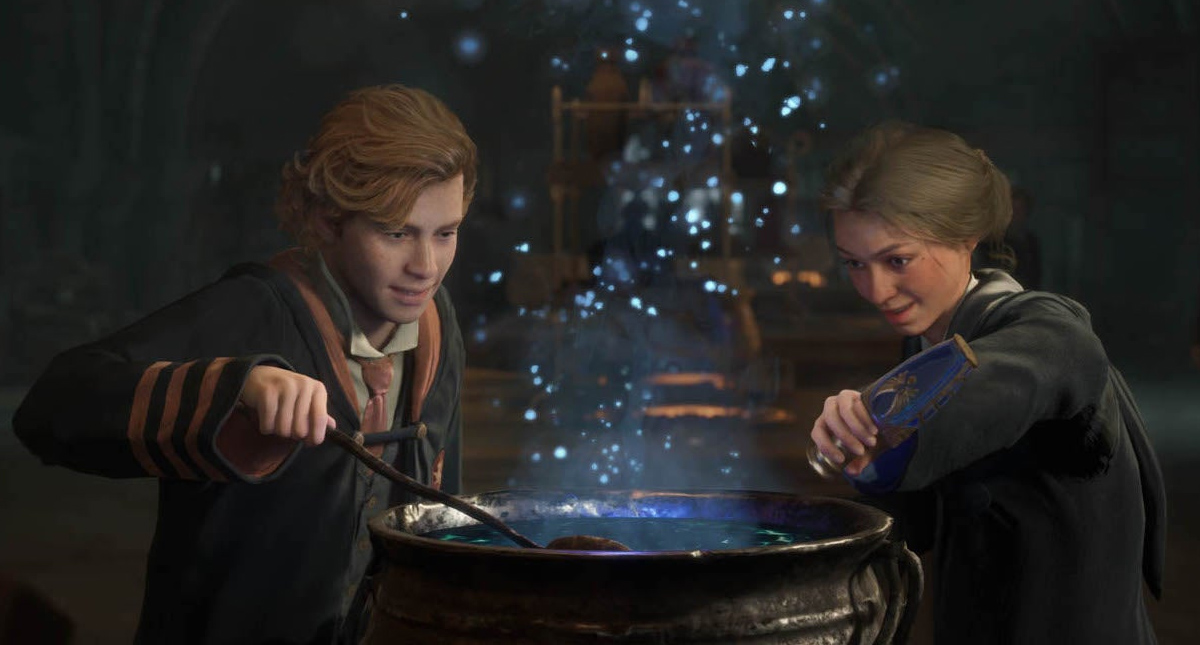 Hogwarts Legacy‘s release is approaching, and while the game might be highly anticipated, thanks to the controversies surrounding Harry Potter creator J. K. Rowling, some want to boycott it to reduce Rowling’s profit. If you’re wondering whether J. K. Rowling will make money from Hogwarts Legacy, we’ll answer.

The answer is yes, she’ll profit from the sales. While the author is not involved in the creation of the game, the developers took inspiration and featured characters and locations from the Harry Potter universe, which was all created and owned by J. K. Rowling. Therefore, Rowling will be granted royalties from the sales.

The Harry Potter author was accused of transphobia after controversial tweets that appeared to support TERF (trans-exclusionary radical feminism) ideology. Recent Steam data indicates that the upcoming game has remained on many wish lists at this time.

Hogwarts Legacy’s release is set for Feb. 10, 2023, for PC, PS5 and Xbox Series X|S, April 4, 2023, for PS4 and Xbox, and July 25, 2023, for Nintendo Switch. Players will get to experience and explore Hogwarts in the 1800s, through an open-world action RPG set in the world originally introduced in the Harry Potter books. There, they get to choose a wand and attend classes, while also unveiling the key to a secret that threatens the wizarding world.

Now you know whether J. K. Rowling will make money from Hogwarts Legacy! Before you leave, make sure to check out our other content related to Hogwarts Legacy and meet the Hogwarts Legacy voice actor cast and find out more about the gameplay.