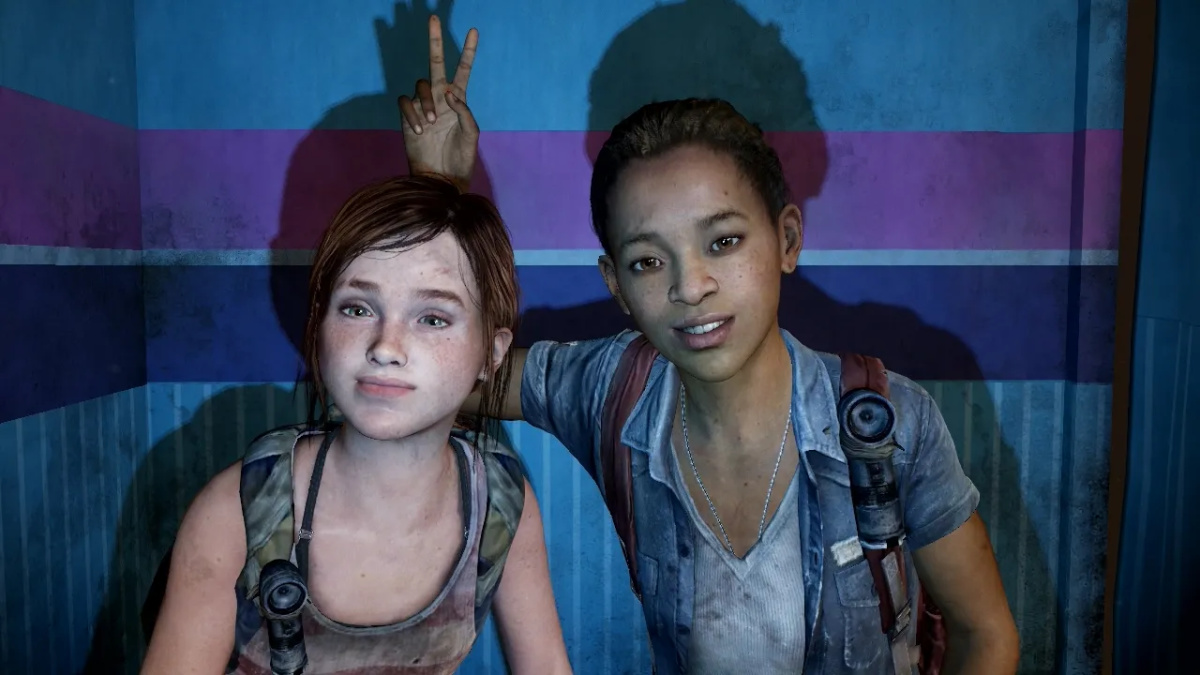 HBO’s The Last of Us comes at you fast and hard with names and information, so we don’t blame you if you’re a little lost as you watch your way through the series. In particular, you may be unclear on who Ellie’s friend was and why so many people refer to her as if something terrible happened to her. Fortunately, we’re here to help with a guide centered around the question you’re likely asking yourself: Who is Riley in HBO’s The Last of Us?

Do be warned that this article contains spoilers for later events in the story. If you’re only following the HBO series and don’t want any game spoilers, don’t read on.

To make matters simple, Riley is a former friend and love interest of Ellie’s in HBO’s The Last of Us who was first introduced in the original game’s DLC Left Behind.

Prior to the events of the series, the two met inside the military academy for children located in the Boston Quarantine Zone. Though their relationship started off antagonistic, they eventually became friends and remained close due to their shared rebellious attitude.

They would remain close until Riley left the academy to join the Fireflies, leaving Ellie alone and heartbroken. Riley then returned sometime later, and after spending some time catching up together, Ellie reveals her feelings for her. Riley reciprocated these feelings, and the two finally bared their whole hearts to each other.

This moment was cut short, however, when they were ambushed by infected, and the two teens were then forced to try and find their way to safety. They almost manage to escape, but Ellie wound up falling down into the vicinity of the infected just before they could reach a safe area. Riley went after her and managed to help her, but not before both she and Ellie ended up being bitten. The two then decided to wait out the infection and die together instead of killing each other or themselves.

Is Riley Dead in The Last of Us? Answered

Sadly, this ended up being how Ellie learned she was immune. While Riley ended up succumbing to the infection and dying, she was still alive and well. Sometime later, the Fireflies found her while trying to locate Riley, and took her to their base to figure out how to make use of her immunity. It was then determined that she should be transported to their more advanced facilities across the country, resulting in her meeting Joel and kicking off the series proper.

Hopefully this cleared up who Riley is in HBO’s The Last of Us. For more on the series, we’ve got guides on topics like why the soldier shot Sarah and why there are tendrils instead of spores. We’ve also got plenty of articles related to the wider Last of Us series, which you can peruse down below.