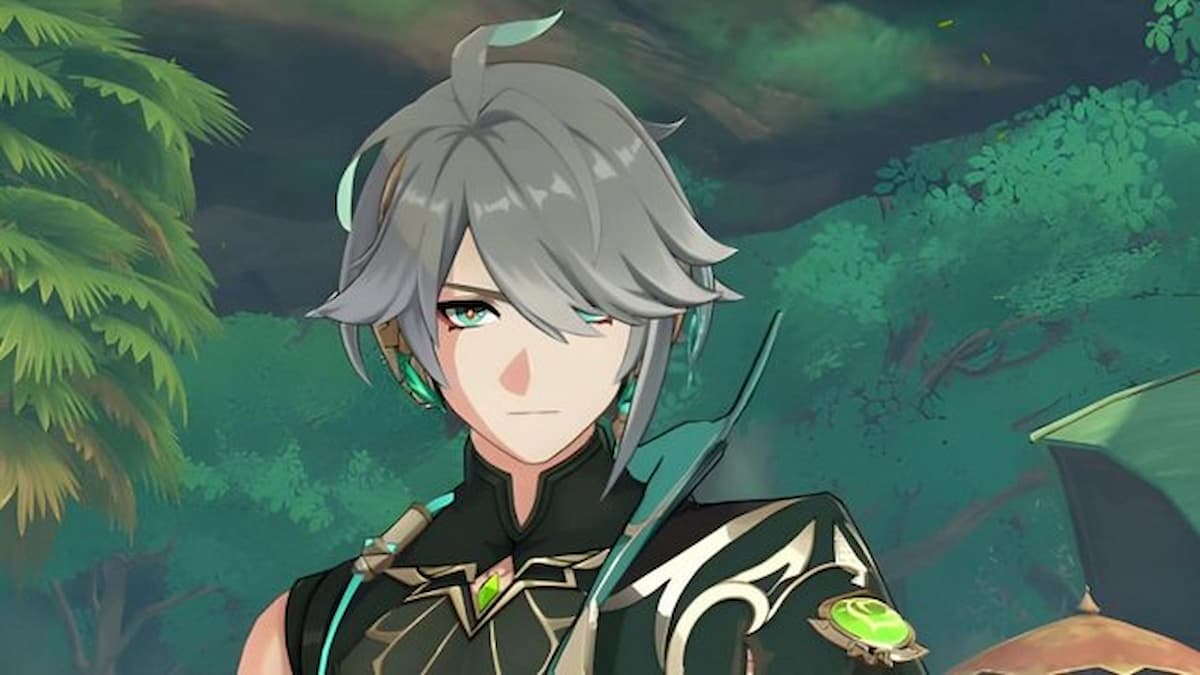 HoYoverse is gearing up for the Genshin Impact 3.4 update, which is set to bring two new playable characters to the world of Tevyat. One of them is Alhaitham, a 5-Star Dendro Sword user similar to Tighnari. Like the other Genshin Impact characters, Alhaitham’s voice lines are portrayed by two different voice-over artists, and many fans are curious to know about these voice actors. In this guide, we’ll do just that by digging into who the voice actors are for Alhaitham in Genshin Impact.

US-based voice-over artist Nazeeh Tarsha is the one responsible for Alhaitham‘s English voiceover in Genshin Impact 3.4. Nazeeh was born in Miami, Florida, and he discovered his passion for voice acting while attending the University of Florida. The artist is well known for his prominent roles like Senri Chitose from Prince of Tennis II SPECIAL, Red the Copperhead from Ranking of Kings, Lex from Fire Emblem Heroes, Magic Bean from Tiny Tina’s Wonderlands, and many more. As of now, Nazeeh Tarsha is affiliated with Funimation Entertainment/Crunchyroll, Bang Zoom! Entertainment, OkraTron 5000, and Studio Nano.

Born in 1991, Yuichiro Umehara is a Japanese voice actor and singer affiliated with Arts Vision. Yukari stepped into the voice-over industry in 2013, portraying Monroe’s role in the Japanese dubbed version of Shake it Up.

Since then, he has played an array of prominent roles in several anime, including: Seiya Ryuuguuin in Cautious Hero: The Hero Is Overpowered but Overly Cautious; Eugene Sevenstark in Mobile Suit Gundam: Iron-Blooded Orphans; The Goblin Slayer in Goblin Slayer; Weather Report in JoJo’s Bizarre Adventure: Stone Ocean; Mars in Black Clover; and Zoltan Akkanen in Mobile Suit Gundam Narrative.

That’s everything you need to know about Alhaitham’s voice actors in Genshin Impact. Before leaving, don’t forget to check out some of our other Genshin Impact-related content here at Twinfinite, such as our guides on all the Genshin Impact 3.4 redeem codes and every fishing spot location in Sumeru. We’ve also got other related articles down below, which you can peruse at your leisure.