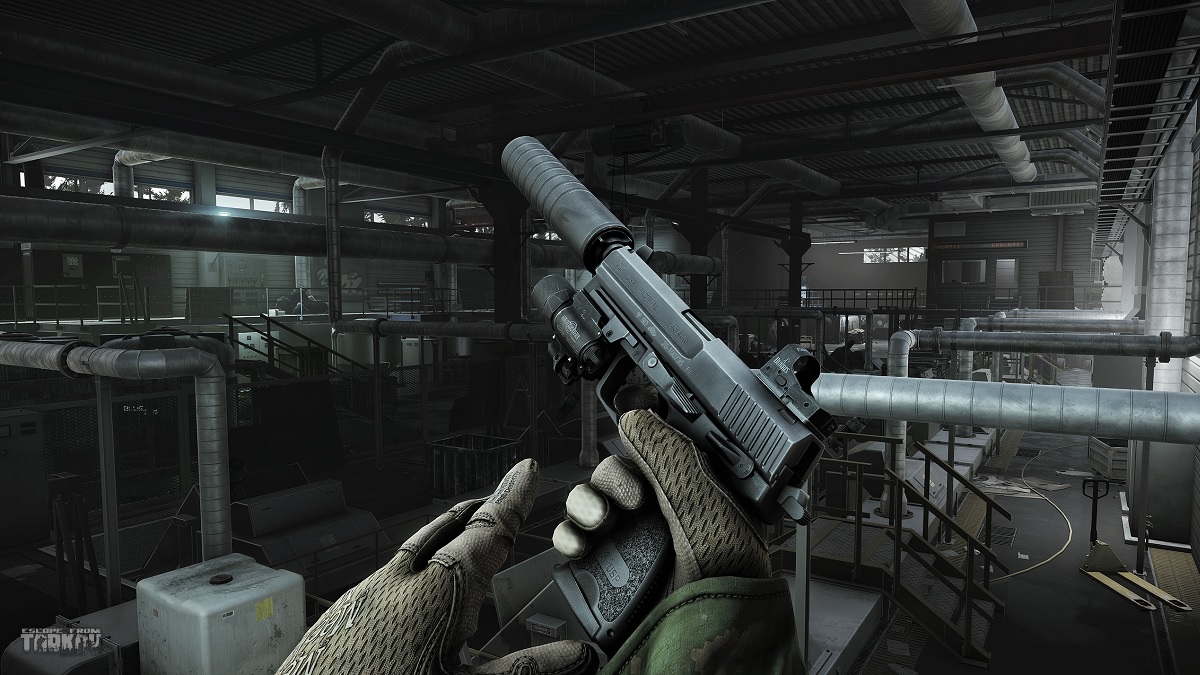 Escape From Tarkov is a first-person online multiplayer shooter from developer Battlestate Games, and has gained a growing player base over the years for its survival gameplay and hardcore simulation features. But when did the game come out or officially release? Here is when Escape From Tarkov had come out.

Technically, Escape From Tarkov has not officially launched at the time of this writing, but has been playable in a state of closed beta since July 2017. The PC game was originally released as a closed alpha on Aug. 4, 2016, but was only available to a select group of players who signed up.

The alpha was then open later to those who had purchased the Edge of Darkness edition, the most expensive version of the four preorder options available. Escape From Tarkov reached closed beta status on July 28, 2017, and access was given to all players regardless of the preorder version purchased.

The PC game has remained in closed beta since 2017, and is only available to buy through the developer’s website. The closed beta can be accessed by buying one of the four editions of the game: Standard, Left Behind, Prepare for Escape, and Edge of Darkness. It also requires creating an account with the developer to play the closed beta.

Escape From Tarkov is currently playable only through a standalone launcher as well, and is not available on Steam. The game has been planned as coming for Valve’s gaming storefront and launcher since its original alpha release in 2016, but no information has been announced on when it could be. We will update when a release date has been revealed.