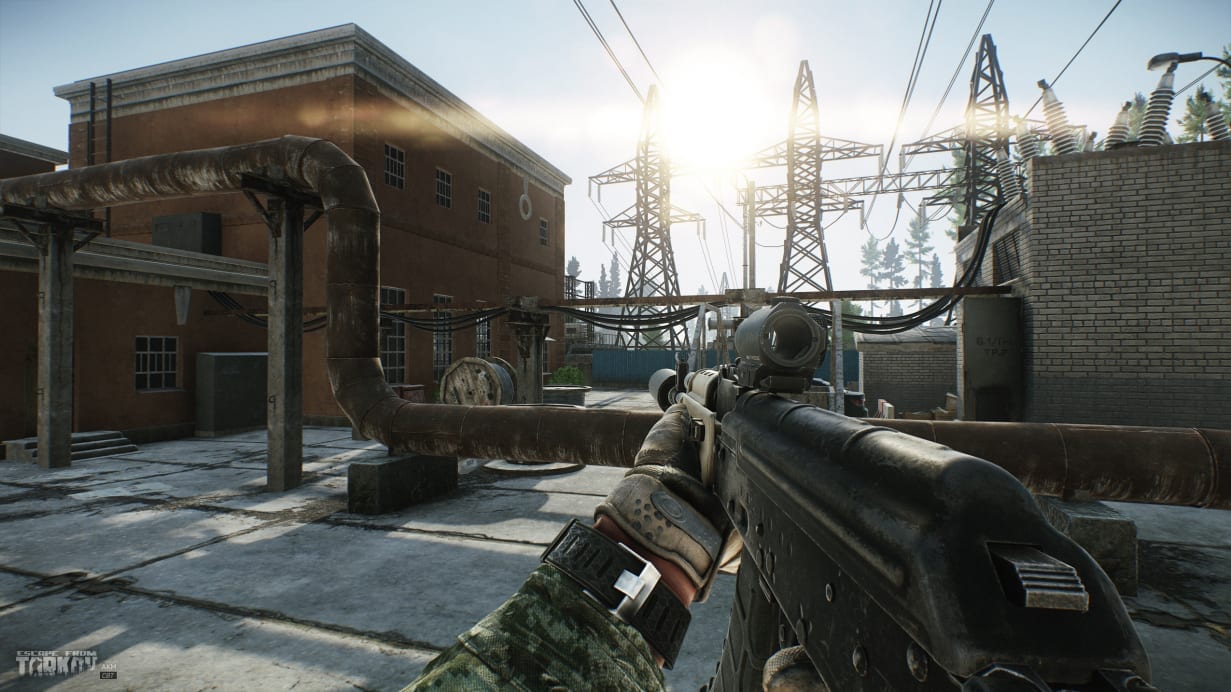 Escape from Tarkov has been in development for quite some time, but it’s recently exploded over on Twitch thanks to a clever new promotion that rewards players for watching others’ streams. The knock-on effect, of course, is that it’s now trending and catching the attention of new interested parties. So then, you’ll want to know whether Escape from Tarkov is coming to Steam? Here’s what you need to know.

Is Escape from Tarkov is coming to Steam? Answered

Escape from Tarkov is currently in open beta following a series of alpha tests that first began two years ago. It’s currently only to purchase via the game’s own specific launcher, but there are plans for a Steam release at a later date.

Quite what that date is, though, isn’t clear. The only hard information we have is from an interview circa 2016, in which project lead Nikita Buyanov explained:

“After release on Steam, we will provide assets and guidelines for creation of derivative works; if all the requirements are observed, we will clear these creations for addition to the game, but that’s about it. Since it’s an online game, we can’t allow completely uncontrolled modding.”

As you can see, Buyanov clearly mentions a Steam release there, but only in passing. There’s been absolutely no news since that we can find anywhere except what is listed on the game’s FAQ page, which reads:

Q.Will the game be available in Steam?
A.Yes, we do intend to release on Steam.

So technically, as far as we know, the answer is yes to question of a Steam release, but given that so little has been said on the matter for over three years we wouldn’t expect it anytime soon.

Although, if this recent attention Escape from Tarkov is receiving does its job in drawing new players to the game, those plans could be moved forward. We’ll keep you posted as soon as we hear more.

Comments
Continue Reading
Related Topics:Escape From Tarkov, is it coming to Steam, steam