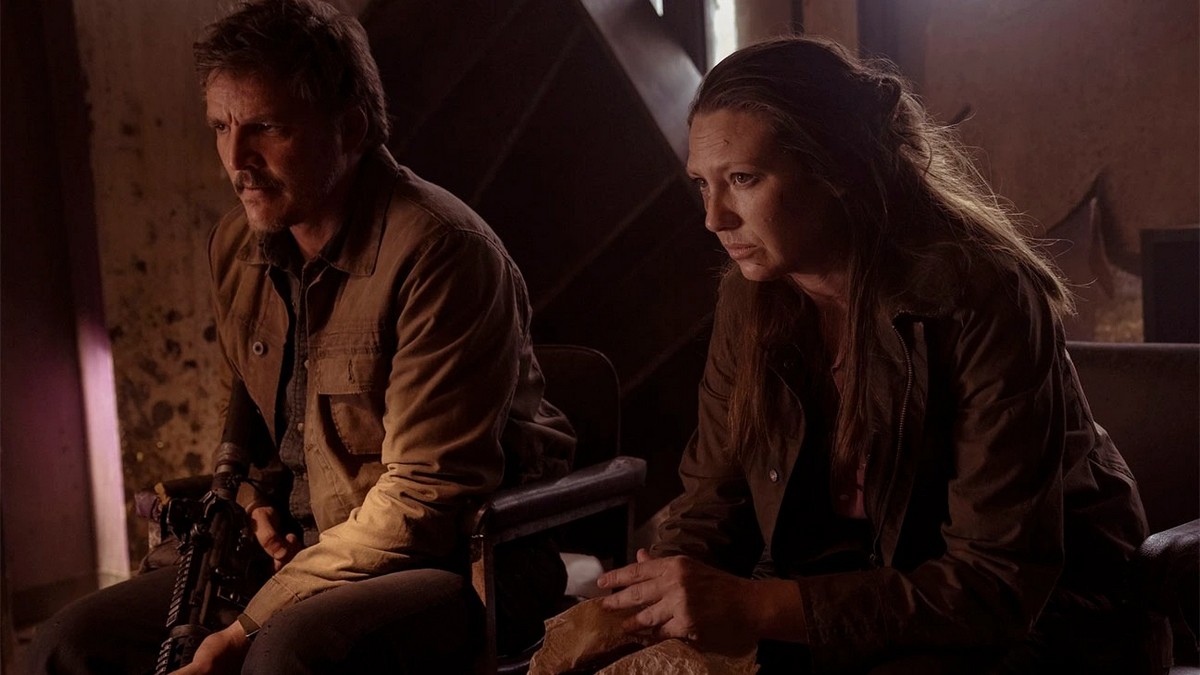 Now that Joel and Ellie are set to bring their adventures to another medium in the television adaptation of The Last of Us, there will be many people unfamiliar with the narrative with plenty of questions to ask. One of those might just be about what year HBO’s The Last of Us take place in, and this guide will help to answer that query and more.

The Years of HBO’s The Last of Us

Obviously, the entire season of HBO’s The Last of Us will take place in different time periods, but there are a couple of important milestones that will be presented in the show. The first was 1968, when discussions of viruses and infections first alluded to the potential of a fungal outbreak that would eventually become the cordyceps infection.

Time then jumps to 2003, where we find Joel, Tommy, and Sarah going about their lives before all hell breaks loose. Once the unfortunate state of affairs is over, we then jump 20 years into the future in 2023, where we will finally join Joel and Ellie on their journies of a lifetime.

If things go according to how events play out in the game, then we can expect a few seasonal changes throughout The Last of Us on HBO, and that will likely bring us closer to 2024 by the end of the first season. Beyond that, it would be anyone’s guess what timeline awaits in the future.

And there you have it, the answer to the question of what year HBO’s The Last of Us take place in. If you need more answers, you can check out other guides, including who plays Tommy in the show, the entire episode schedule and runtimes of the season, or understand how the infection spreads. For everything else, search Twinfinite or check out the content below. 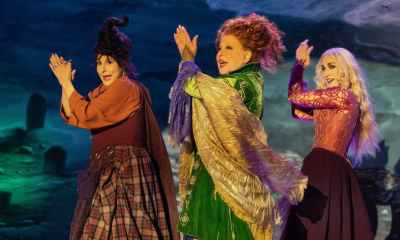