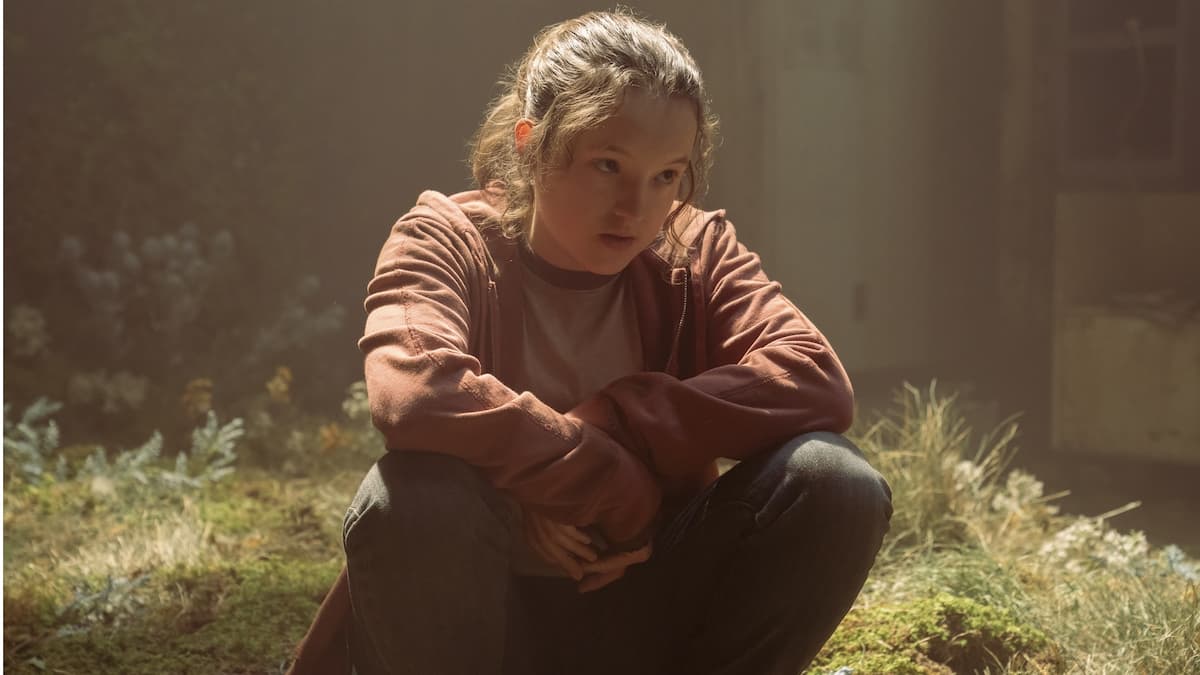 The Last of Us on HBO takes place in a post-apocalyptic 2023 where a parasitic fungus has collapsed human society. Ellie is humanity’s last hope since it appears that she’s immune to the effects of the fungus, but does that immunity put her in danger? Here’s everything you need to know about what the fungus is in The Last of Us and if it can locate or sense Ellie.

What Is the Fungus in The Last of Us

As it was confirmed in episode two of The Last of Us, the fungus that infected most of humanity is a variant of Cordecyps. In the real world, there are hundreds of species of Cordecyps that parasitize other fungi and even insects. Fortunately, medical professionals and mycologists agree that it’s incredibly unlikely that a species of this fungus could adapt to infect humans without millions of years of evolution.

Humans also try to reap the benefits by consuming the fungus in natural remedies for inflammation, immunity, and even cancer. However, any reported medicinal effectiveness is dubious at best.

Can the Cordyceps Fungus Locate or Sense Ellie

The answer to this is a bit tricky, but the easy answer is no. The Cordyceps fungus that’s responsible for infecting humans in The Last of Us can’t sense or locate Ellie based on her immunity. Even though she technically still has the fungus in her body as evidenced by her positive test when leaving Boston, her body is not physically connected to the network of mycelium that lets the infected sense movement from miles away.

On the other hand, the victims of the Cordyceps fungus can still locate and sense Ellie through standard methods like a sight for the newly infected, sound for Clickers, or the mycelium that can detect the movement of any human if disturbed.

That’s all there is to know about what the fungus is in The Last of Us and if it can locate or sense Ellie. Even though she’s immune to Cordyceps, Ellie still needs to look out for the infected since they’ll still kill her while trying to spread the fungus.