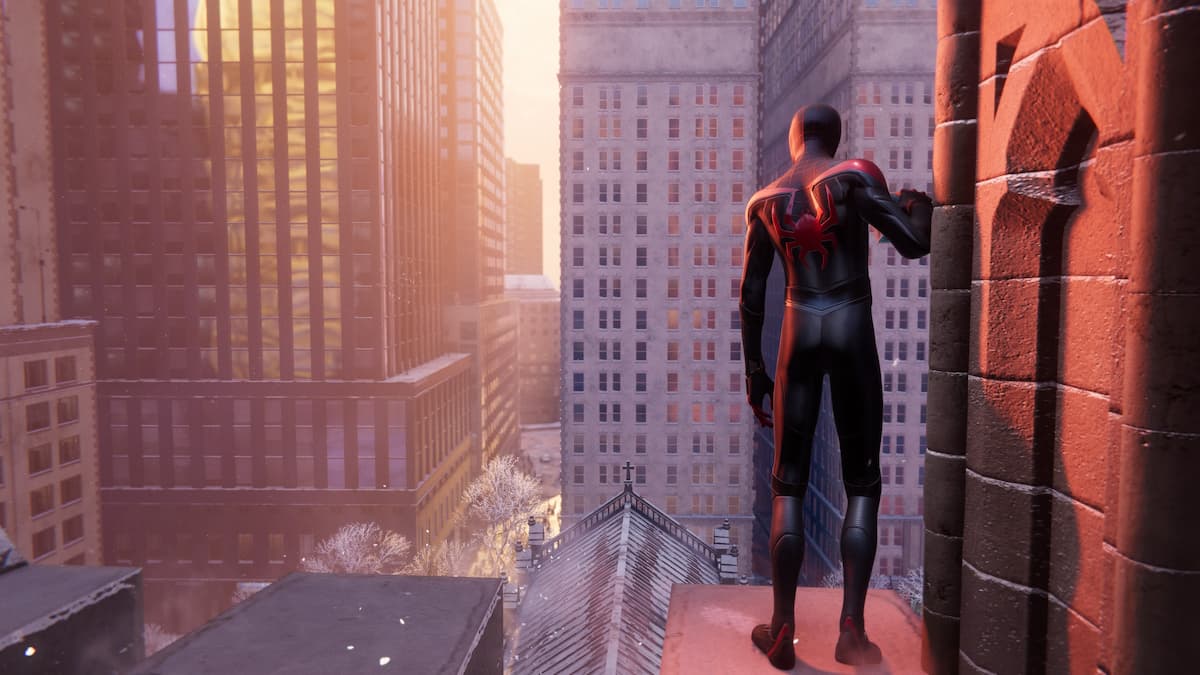 Playing the lead role in Marvel’s Spider-Man: Miles Morales, Nadji Peter is an actor and dancer that initially played Miles in the 2018 Spider-Man game. He also played Sam in The Last of Us and has appeared in many sitcoms throughout the years.

Related: All Variants in Marvel Snap, Explained on Upcomer

Jacqueline Pinol plays the role of Miles Morales’ mom and while she has not been in many video games, she has appeared in many different TV series such as General Hospital, Bordertown, Quantum Break, and Criminal Minds.

Fred Tatasciore plays Rhino, one of the early villains that Miles Morales faces off with. You might recognize his voice from Bugsnax (Wambus Troubleham), the Spider-Man TV series (Hulk, Max Modell), and Final Fantasy VII Remake (Don Corneo).

Darin De Paul is back in his role as J.J.J. in Miles Morales but the man is certainly no stranger to lending his voice talents to video games. He’s played The Hulk in Marvel’s Avengers; he plays Dario in Marvel’s Iron Man VR, and he’s also set to play Escharum in Halo Infinite.

Troy Baker is one of the most well-known voice actors in the video game industry. He voices Simon in Miles Morales and has also played the roles of Joel in The Last of Us, Booker in BioShock Infinite, Sam Drake in Uncharted 4, and Bruce Banner in Marvel’s Avengers.

Griffin Puatu plays the role of Miles Morales’ best friend, Ganke Lee. He also plays Hop in Pokemon Twilight Wings, Louis in the anime Beastars, and Spitz in WarioWare Gold on the 3DS.

Jasmin Savoy Brown lends her talents to play the Tinkerer in Spider-Man Miles Morales. Brown has also played Abby Walker in Wolfenstein: Youngblood, Allison Adams in For the People, and she was even in an episode of Grey’s Anatomy and Brooklyn Nine-Nine.
Related Posts
Comments
Continue Reading
Related Topics:Guides