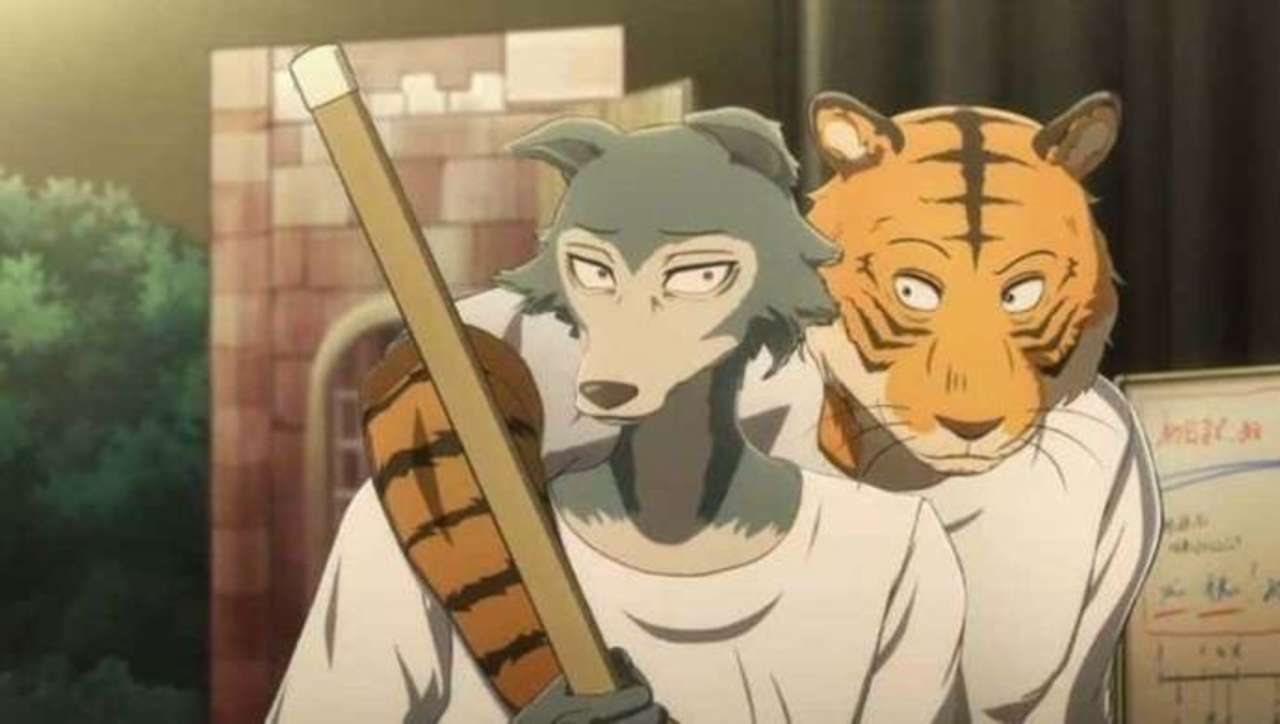 Without a doubt, Beastars is easily one of the most popular anime series out right now, and with the end of season 1, fans have been eagerly waiting for the second season to come out.

For the uninitiated, Beastars is an anime series with an all-animal cast. Taking place in the Cherryton Academy, tension quickly arises between the carnivore and herbivore students when an alpaca is found mysteriously brutally murdered in the night.

The second season will continue the story from where the first season left off, and is set to air in January 2021.