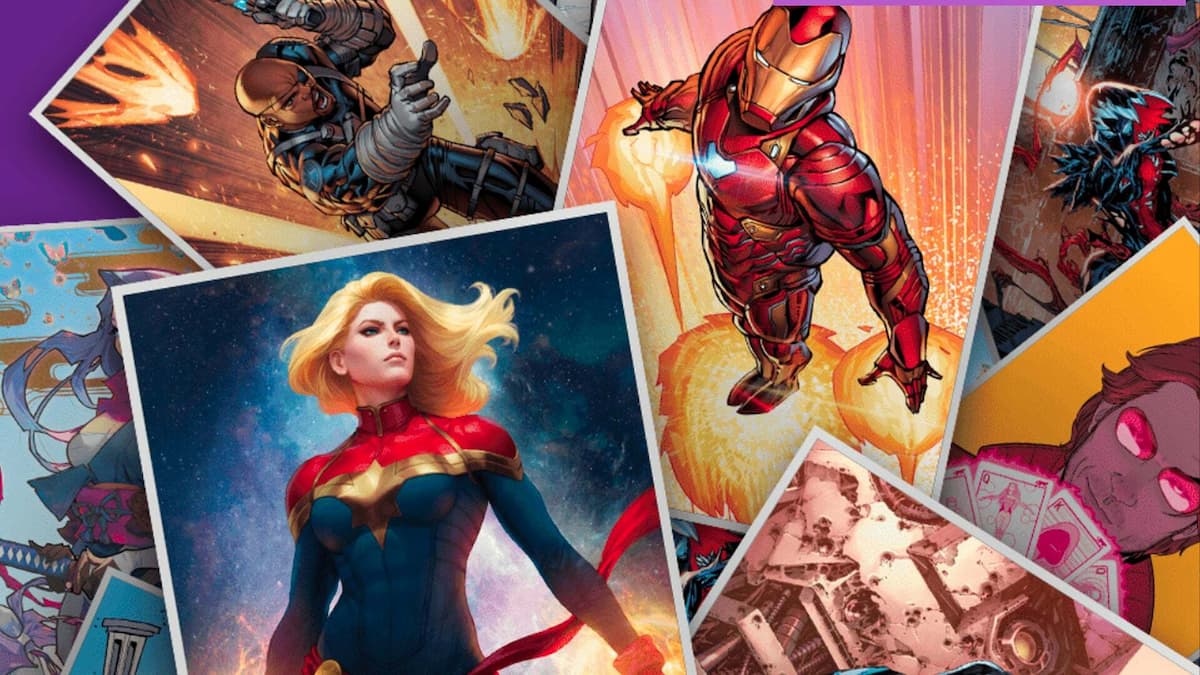 Marvel Snap introduced the Token Shop back in December, allowing players to accumulate Collector’s Tokens, which would then allow them to pin and target cards that they didn’t have in the Token Shop and purchase the ones they wanted. This update also introduced Series 4 and 5, which consisted of new cards that were harder and more expensive to acquire.

However, Second Dinner had promised that as new cards get added to Series 5, older cards would get downgraded to lower Series, which meant that it should be cheaper and easier to acquire them as time went on. It’s been over a month since Series 5 got introduced to Marvel Snap, and we’ll finally be getting our first Series downgrade at the end of January.

The following cards will be getting downgraded from Series 5 to Series 4:

And the following cards will be getting downgraded from Series 4 to Series 3:

Generally, older cards will be the first to get downgraded to a lower Series, with the exception of Thanos and Galactus, who will remain in Series 5 indefinitely. In addition to that, Marvel Snap will also be getting First Edition badges, which will be displayed on cards that you obtained while they were still in Series 5. This is just a cosmetic addition that’s meant to incentivize players to try to get a Series 5 card while it’s still new.

Currently, the series downgrade is planned for Jan. 31, where we’ll see another patch.