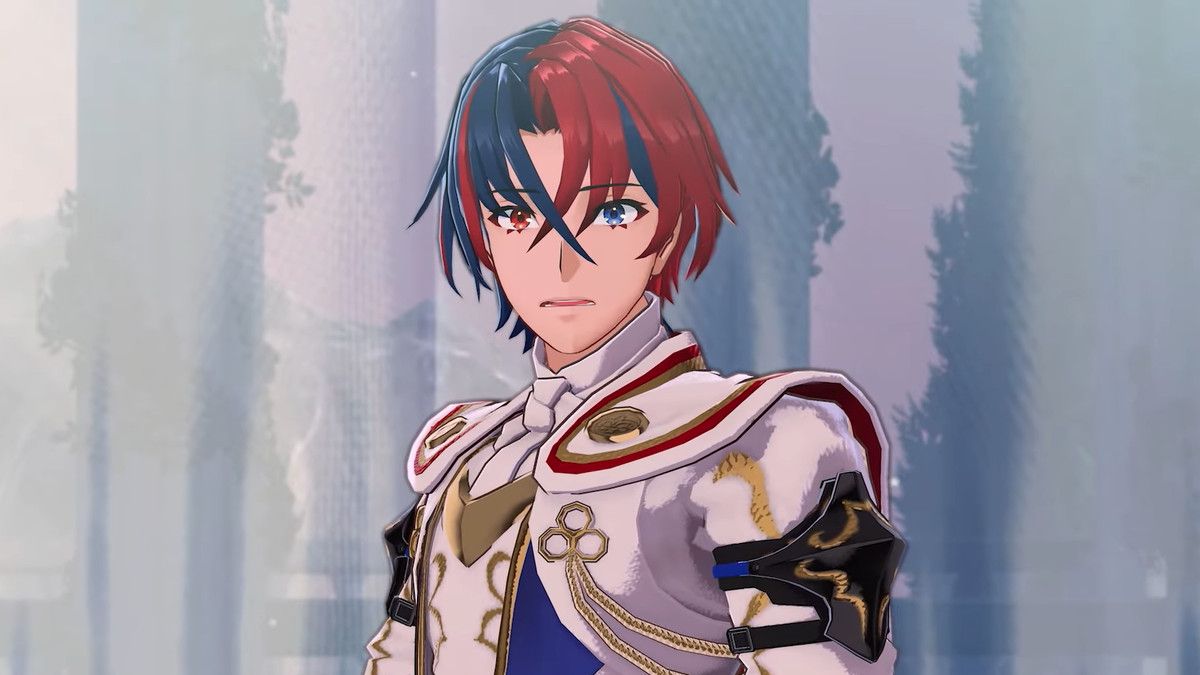 Everybody loves a lover, and in Fire Emblem Engage, it is possible to seal the deal with the suitor of your fancy by declaring your love and putting a ring on it. Congratulations on securing your new waifu/husbando! The actual implications of this aren’t quite as clear as some of the preceding titles in the franchise, however, so you’ll no doubt be keen to learn how to use a Pact Ring in Fire Emblem Engage.

Where To Get a Pact Ring in Fire Emblem Engage

To even commence this process, you’ll have to first acquire the Pact Ring. There is only one in-game (my condolences, polygamists), and it will be accessible after Chapter 22. Upon completion of this chapter, a Paralogue will unlock called The Connecter, wherein a Corrupted enemy unit will steal away with the ring in their possession.

Your goal is to slay this Corrupted before it can escape the stage, while also routing the other enemies dotting the map. Clearly, your top priority should be taking down the ringbearer in time, allowing you to thin out the rest of the foes at your leisure, but you’ll have to make sure you don’t put yourself in a position to get swarmed.

Once you’ve succeeded on your mission, hurrah! The Pact Ring is yours, and you can turn your attention towards the unit you would most like to S-rank with.

How to Give the Pact Ring in Fire Emblem Engage

Before you go dishing out proposals all willy-nilly, you’ll have to reach A-rank support with the desired comrade. As with previous Fire Emblem entries, a lot of this comes down to common sense and recognizing their personality traits to ensure they receive gifts of interest.

Once you have reached the threshold, return to your bedroom in Somniel and retrieve the Pact Ring from your bedside table. With bling in hand, track down your potential partner and select the Pact Ring option to deliver the item once and for all. The result will be a sweet conversation and an S-rank between Alear and the recipient.

Who Can You Marry in Fire Emblem Engage?

There is one small caveat to the Pact Ring: though you can S-rank with any of your other units — not any of the returning Emblem heroes, of course — the nature of the relationship may be platonic. Some pairings will reciprocate their love for Alear, while others will express only a desire to forever remain allies.

Despite being friend zoned, the in-game effect is the exact same, with a small stat buff for the holder of the Pact Ring. There won’t be any child units for you to send out to war, nor faces for you to lovingly pet with your stylus.

Now that you’ve got the lowdown on how to use the Pact Ring, you’ll undoubtedly want to peruse the other fantastic Fire Emblem Engage guides we’ve got down below.