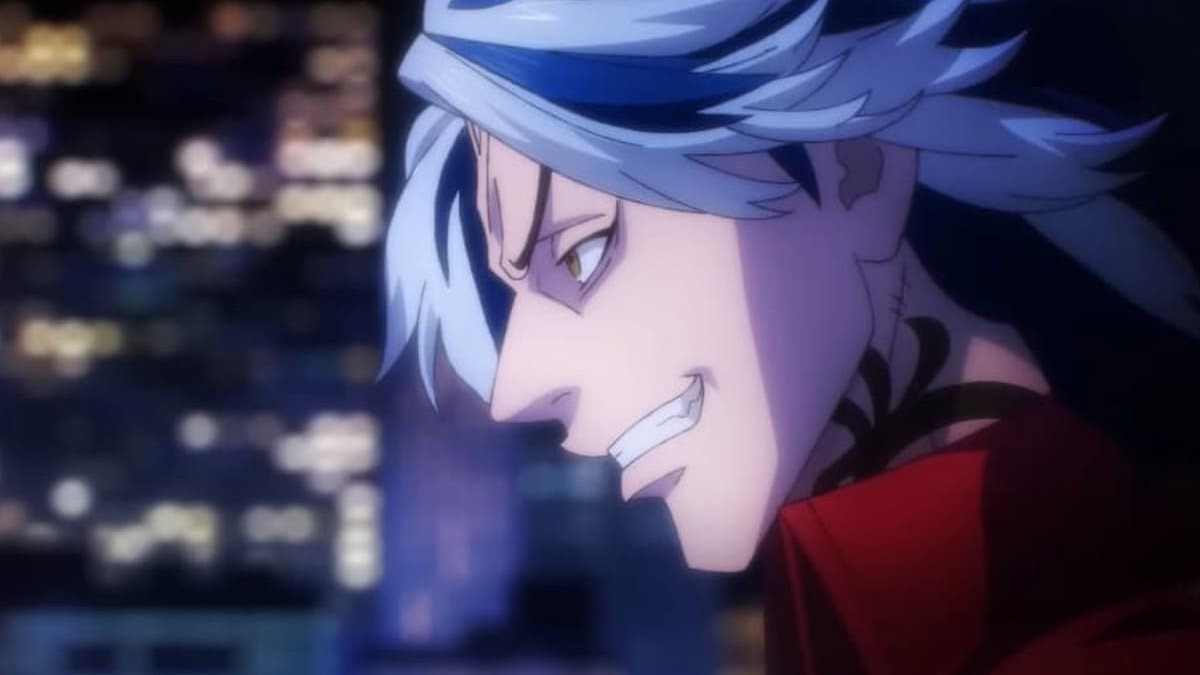 Tokyo Revengers Season 2 continues on the time-traveling adventures of Takemichi Hanagaki as he tries to fix future events. With this debut, fans will see all-new characters from the past and future, like the notorious Black Dragons. So, if you want to know more about this group’s leader, we’ll explain how old Taiju Shiba is in Tokyo Revengers.

Taiju Shiba is the 10th leader of the Black Dragons and the older brother of Hakkai, Toman’s Second Division Vice Captain. In Chapter 81 of the Tokyo Revengers manga, Chifuyu Matsuno and Takemichi’s childhood friends discuss this character in great detail, mentioning how close they are in age. Based on this conversation, Taiju is 16 years old in the 2005 timeline that Takemichi frequently goes back to in order to change the future.

Despite Toman’s past triumph with the Black Dragons, Shiba is the reason why the group stayed in power due to his tremendous strength and leadership talents. Under his rule, the gang became highly skilled in fighting through military-like training and received a change in appearance with a revamped uniform style. In addition, Chifuyu claims that he is not like other brawlers because of his connection to money, in which Taiju makes a living off wealthy individuals through his brute force.

Like many characters in Tokyo Revengers, Shiba plays a crucial role in Toman’s future because his arc in the story triggers traumatic events later down the line. Nevertheless, Takemichi must dive deeper into the connection between the two groups to prevent the death of Hinata Tachibana and many others.

That’s everything you need to know about how old Taiju is in Tokyo Revengers. While you are here, you can explore the relevant links below to see more content, including an explanation of Mikey’s darkness and how many Time Leapers there are.