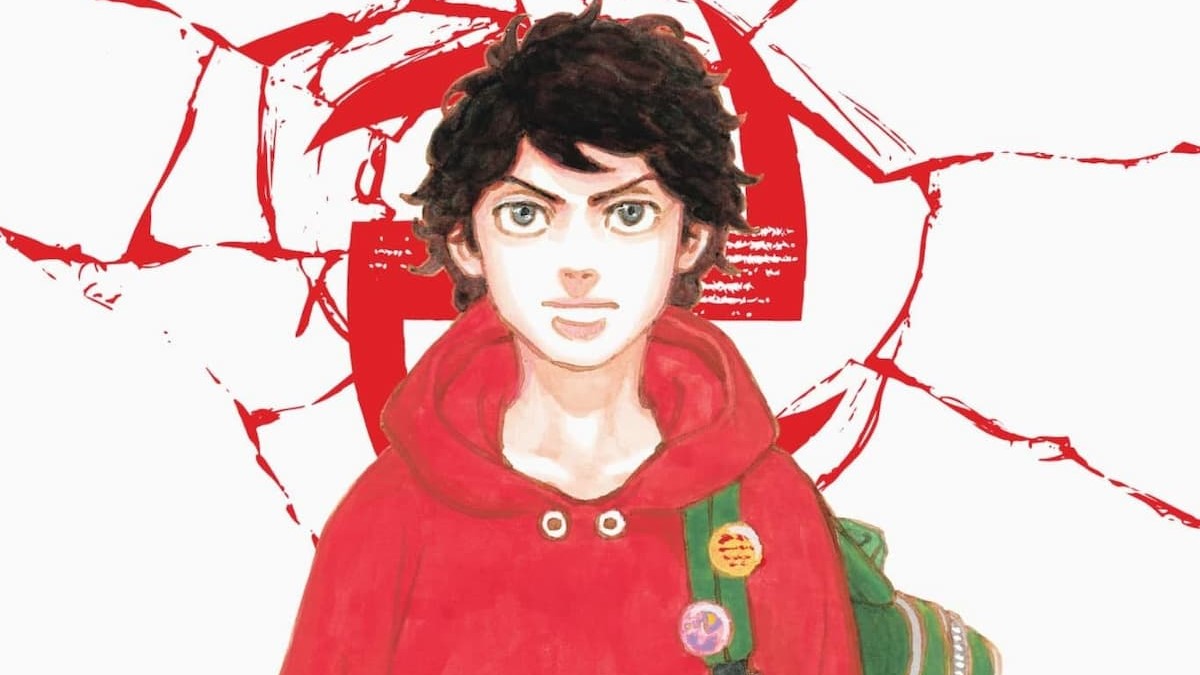 The beloved manga series Tokyo Revengers quickly gained popularity due to its compelling storyline and diverse cast. On top of that, the anime adaptation increased its notoriety even further by bringing the narrative to life through animation. But, even if the show has recently launched, is the Tokyo Revengers’ manga already finished? To answer this question, we’ll explain the current state of the series and what you can expect in the future.

The creator of Tokyo Revengers, Ken Wakui, confirmed the manga’s end with the last chapter, Revengers. This final debut was released on Nov. 16, 2022, which was previously discussed in a post from Wakui’s official Twitter, seen above.

The Tokyo Revengers manga series first launched on May 17, 2017, where fans got to experience the time-traveling storyline of Takemichi Hanagaki as he fights to save his childhood sweetheart and the Toman biker gang. Then, the storyline came to a close with Chapter 278, showcasing each character’s future.

Despite the manga’s end, fans can still look forward to Season 2, set to release in 2023 on the streaming platform, Disney+. The show’s previous season ended on a cliffhanger, with Takemichi’s past and future hanging in the balance. So, now that Season 2 will be making its debut, anime fans can see what happens next for the characters in this gripping narrative.

Now that you know the Tokyo Revengers’ manga is over, you can see how it all ends in the final chapter. For more content, be sure to explore the relevant links below, including our guides about the series controversial ending and explanation of Mikey’s darkness.