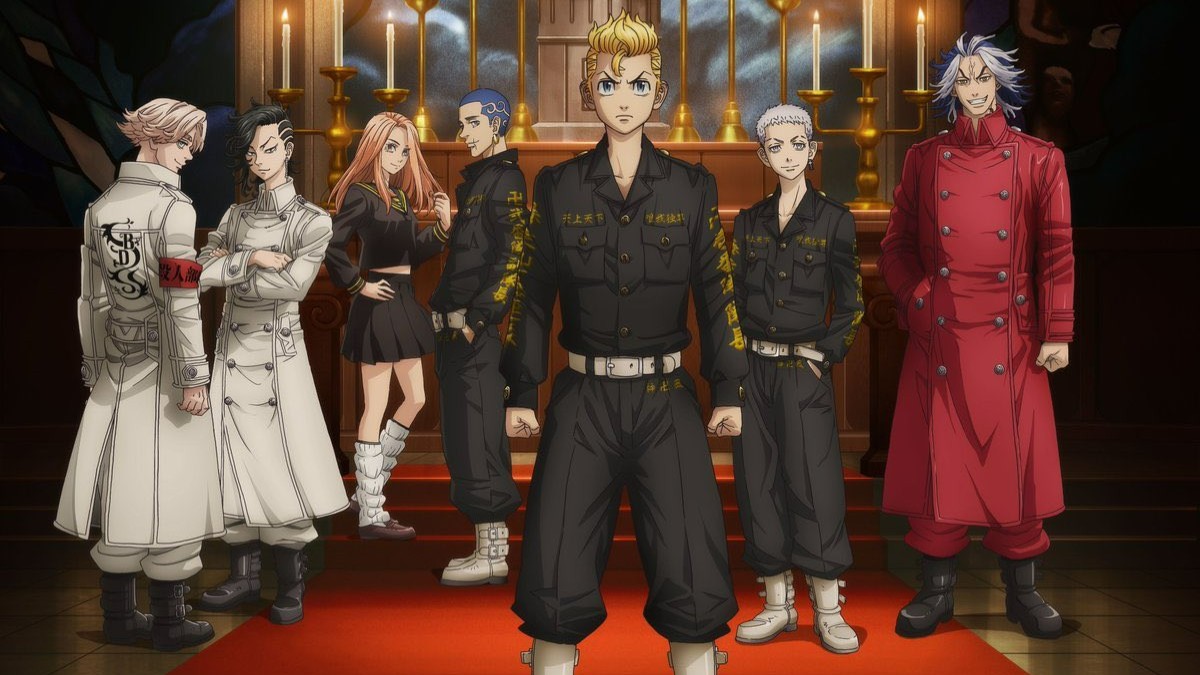 It’s been almost two years since Tokyo Revengers, one of the hottest animes to hit the genre in a while, debuted, and fans simply can’t wait for more. But when exactly can we expect the next iteration of this time-traveling action show to return? Here is everything you need to know about when Tokyo Revenges Season 2 is coming out.

When Does Tokyo Revengers Season 2 Come Out?

Tokyo Revengers Season 2 is set to release on Disney+ on Jan. 7, 2023, and will adapt the Christmas Showdown arc from the manga, also known as the Black Dragon Arc. It will once again be adapted by Liden Films, though it hasn’t been confirmed whether the season will have one 12-episode cour or two that make up a total of 24 episodes like the first one did.

After this arc, there will be two more left to adapt: Tenjiku and Final. There is no word yet on the plans for how these will be split up, but it seems like each will at least get its own season or cour devoted to adapting them.

That should be just about everything you need to know about when Tokyo Revenges Season 2 is coming out. For more on the anime and manga, be sure to check out all of the related guides we’ve got below, including who dies, if the overall ending is good or bad, and much more.