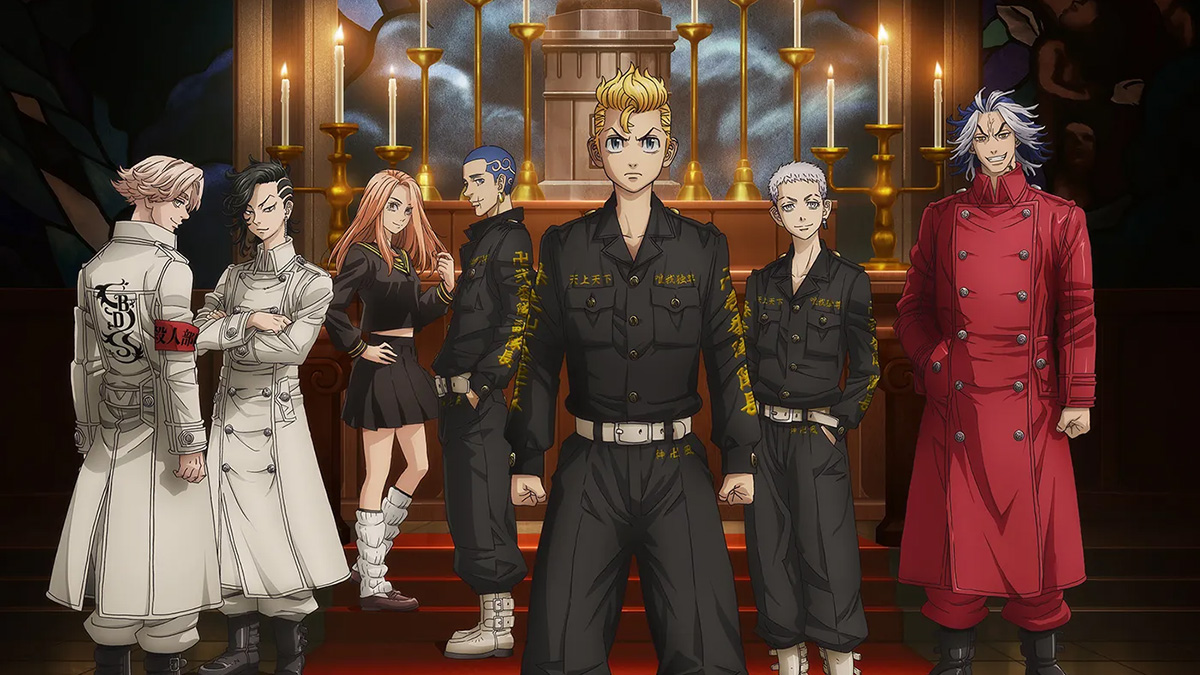 Given how popular the Tokyo Revengers manga series is, you wouldn’t be blamed for thinking the widespread attention surrounding its conclusion would be warranted. In a bit of a twist though, a decent amount of the attention surrounding its conclusion has been centered around negative opinions regarding how the series wraps up and the impact this has on the larger series. This begs the question though: Is the Tokyo Revengers Ending bad, or is it an example of a vocal minority making a fuss?

After looking into the matter, we have some answers for you.

The short answer is that yes, the ending to the Tokyo Revengers series is flawed.

In addition to being rushed and anticlimactic, the ending of the series also serves as a bit of a cop-out for everything else that occurred throughout the rest of the story. Everything is undone with the sudden introduction of a MacGuffin, and every character and the development they undertook throughout the rest of the story is erased in favor of speeding toward an inexplicable happy ending.

The reason for this sudden rush toward the finish line is unknown. It’s unlikely that the series was at risk of being cancelled, as it remained one of the best selling manga series of all time when it was wrapping up. Likewise, the series’ author Wakui Ken made no public announcements or mentions of struggling with the publication of the series, either due to stress or other health-related factors.

Regardless, the end result is that the series ends on a rather unfortunate note, wrapping things up in a way that doesn’t measure up to the rest of the series.

What Went Wrong With the Final Arc of Tokyo Revengers?

When one looks at the final arc of Tokyo Revengers as a whole though, the signs were there that the series was losing its footing fast.

The first and most glaring issue is that the series’ final arc never managed to reach the same heights it achieved with its penultimate arc. In the penultimate arc, the series’ most prominent antagonist Kisaki Tetta was finally defeated and the central conflict from the rest of the story was concluded. This resulted in almost all of its characters achieving some form of a conclusion to their character arcs, save for Mikey and some other characters who hadn’t been given a ton of focus to this point.

As a result of this, the final arc introduced several new characters and conflicts, all of which would need to be covered and wrapped up by the arc’s conclusion. Though they had a decent amount of narrative weight and importance, these new stories and characters couldn’t build up the same kind of story as the one crafted over several arcs and over the course of several years.

This also touches on another core issue: The final arc of Tokyo Revengers is very rushed compared to the rest of the series. Whereas other arcs took far more time to introduce characters’ backstories and to show their eventual conflicts with one another, several sections of Tokyo Revengers’ final arc see character backstories, flashbacks and major plot points covered in one or two chapters. This leads to some very messy deliveries of important revelations and less impactful character arcs overall.

Finally, there’s the issue of the new additions to the story’s world and lore in the final arc. In addition to several revisions being made to the story to allow for the introduction of new characters, the central concept of protagonist Takemichi’s time travel abilities are turned into much more of a MacGuffin. Said abilities begin to work in whatever way the author needs them to, resulting in sloppy writing and a loss of any stakes for everything the characters do.

Will There Be a Revised Ending to Tokyo Revengers?

As for whether anything will be done to revise the rough ending of Tokyo Revengers, most signs point to no.

While there were rumors that Wakui would be releasing new chapters to expand upon the conclusion, those rumors proved to be false. No other mention of such a plan have been made since, and its safe to say that Wakui will likely be moving onto a different project not related to Tokyo Revengers.

Hopefully, this cleared up whether or not the Tokyo Revengers ending is bad. For more on the series, check out any of the related articles down below. We’ve also got plenty of features related to anime in general, including lists of the most OP anime characters, the best anime antagonists, and the best anime senseis.