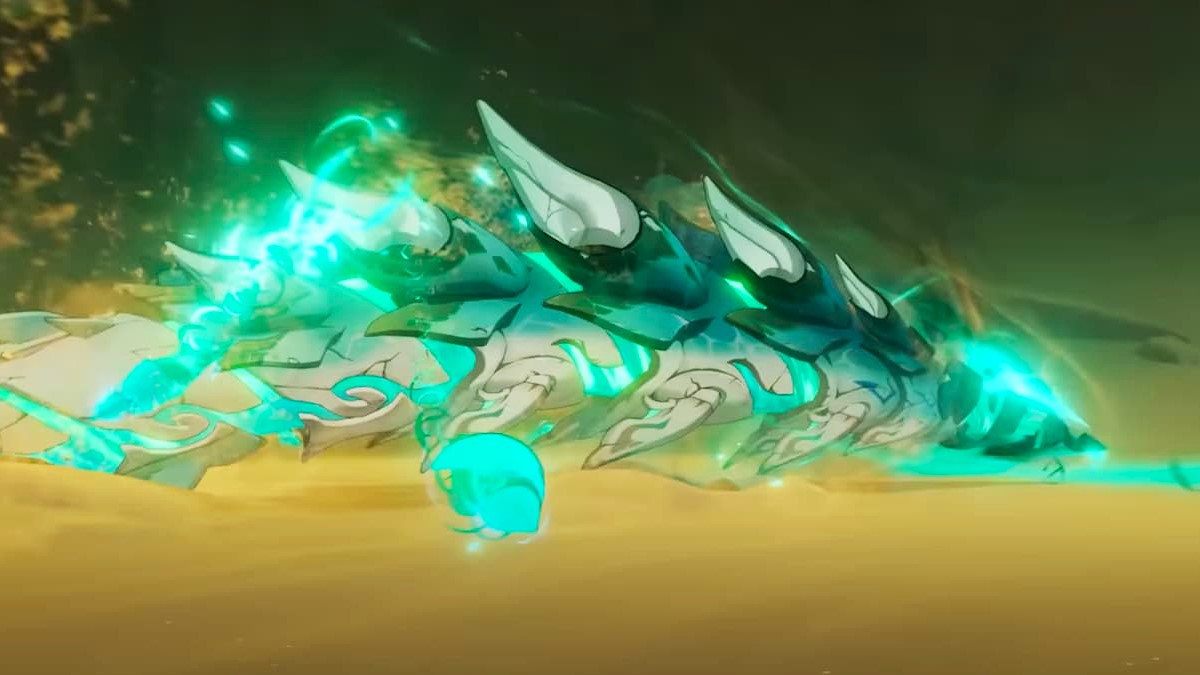 The formidable Setekh Wenut Anemo boss is one of the latest enemies of Genshin Impact, residing in the maze-like Wenut Tunnels. However, when players explore the Sumeru region, this adversary’s location remains hidden on the map and can only be accessed through specific entryways. So, if you are currently facing this issue, we’ll show you how to find the Wenut Tunnels and defeat the Setekh Wenut.

How to Find Wenut Tunnels in Genshin Impact

Before we discuss the Wenut Tunnels of Genshin Impact, it should be mentioned that Travelers must unlock The Statue of The Seven near the Tanit Camps to get an overview of the land. In return, you can travel to The Sand of Al-Azif to access the location of the Setekh Wenut. The Wenut Tunnels feature five entrances throughout this area, and you can find these passageways at these star waypoints on the map:

As you explore the Wenut Tunnels, you’ll stumble upon the Setekh Wenut, an eyeless monster with plant-like abilities. Since this beast is an Anemo user, Travelers can counter it with any element except for Dendro and Geo. In addition, it’s highly recommended to bring a bow wielder because this weapon can take down the enemy while it’s in the air.

Once you begin the boss fight, you’ll see that the Setekh Wenut consistently goes underground to use the sand as an advantage. At this point, Travelers must strike it anytime the beast comes back up while dodging its attacks. This adversary has several techniques that will inflict Anemo DMG, such as Windbite Bullets and a powerful beam.

Fortunately, it’s relatively easy to dodge the Setekh Wenut’s attack, primarily because players can see the enemy’s point of impact within a radius. The best approach is to always stay near the boss since you won’t take much damage using this method. Those who lose sight of it can follow the red arrows to guide them to the beast’s destination.

Travelers can equip their bow wielder during the creature’s floating state to hit a few circular Anemo targets (make sure to charge the attack to increase its power.)

After you hit these projectiles, the Setekh Wenut will fall to the ground, giving you a chance to strike it while it’s temporarily paralyzed. However, if you don’t make it in time, quickly go to the center of the battlefield to avoid taking damage.

If you follow these steps, you should beat this boss in no time and unlock valuable items by interacting with the Trounce Blossom. Players can obtain the following rewards when they beat this Anemo user:

So there you have it, this is how to find the Wenut Tunnels and defeat the Setekh Wenut in Genshin Impact. For more content, be sure to explore the relevant links below.