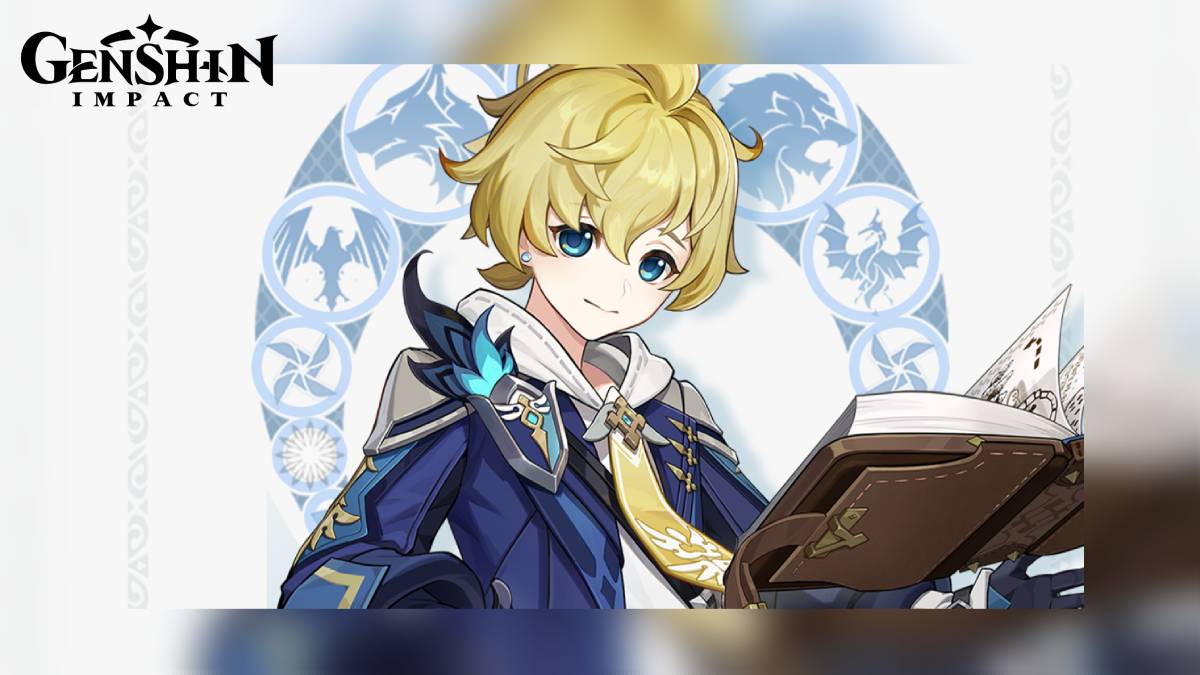 The highly-anticipated release date for the new playable character, Mika, in Genshin Impact is finally here. Mika will be a 4-Star Cyro character and will be available during the first phase of the Genshin Impact 3.5 version. While the character is still a few weeks away, we have all the information about Genshin Impact Mika’s release date, abilities, and constellations. So, without any further ado, let’s dive into the details.

Mika is expected to release in Genshin Impact on March 1, 2023, with the launch of the 3.5 update. As we’ve mentioned earlier, Mika’s banner will debut in the first phase of the Genshin Impact 3.5 version, and during this time frame, the character will have a boosted drop rate.

However, it’s worth noting that HoYoverse has teased the first look of the Mika so far, meaning the aforementioned date hasn’t been officially confirmed and is based on speculation. Therefore, we advise taking this information with a pinch of salt.

Genshin Impact’s upcoming playable character, Mika, is a skilled warrior who wields a massive Polearm and harnesses the power of Cyro. Her unique abilities and playstyle bring a whole new level of gameplay to the popular action RPG.

Mika uses his crossbow to attack, granting nearby active characters in your party Soulwind, which increases their ATK SPD. Will take effect in different ways if Tapped or Held.

Derives the ability to spur his teammates on from the recited prayers of the knightly order, regenerating HP for all nearby party members. This healing is based on Mika’s Max HP and will grant them the Eagleplume.

So, there you have it. That’s everything you need to know about Genshin Impact Mika character. Be sure to check out the rest of our Genshin Impact coverage below.