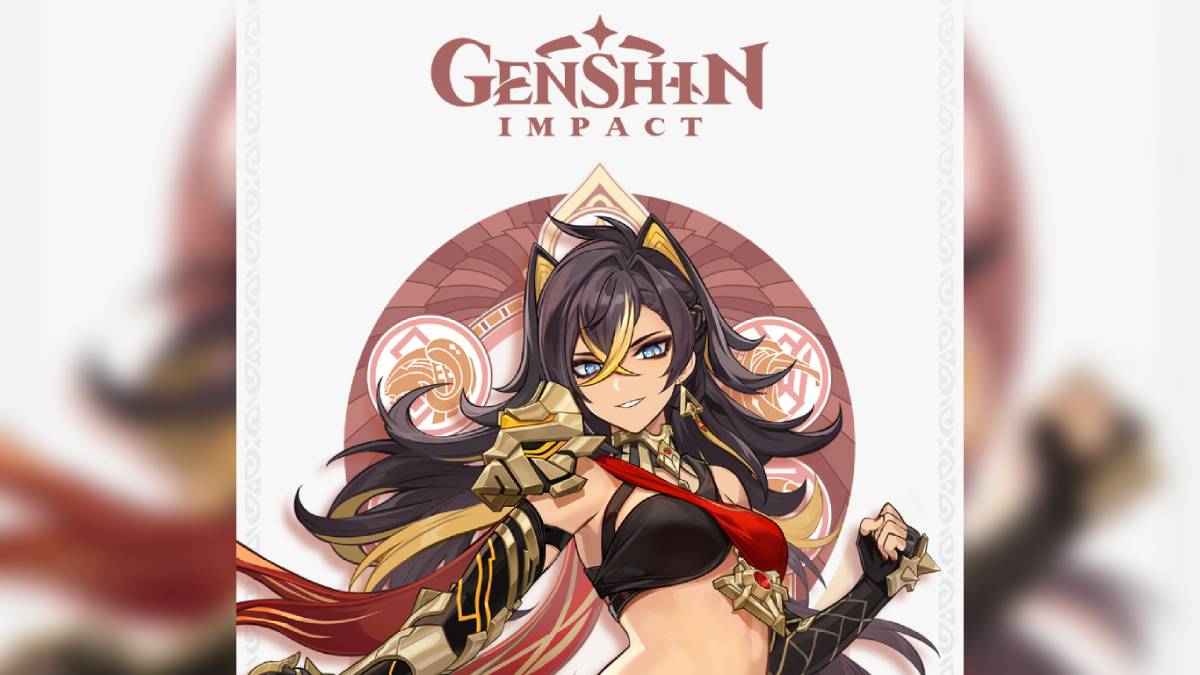 The highly-anticipated release date for the new playable character, Dehya, in Genshin Impact is finally here. Dehya will be a 5-Star Pyro character and will be available during the first phase of the Genshin Impact 3.5 version. While the character is still a few weeks away, we have all the information about Genshin Impact Dehya’s release date, abilities, and constellations. So, without any further ado, let’s dive into the details.

When Does Genshin Impact Character Dehya Come Out? Answered

Dehya is expected to release in Genshin Impact on March 1, 2023, with the launch of the 3.5 update. As we’ve mentioned earlier, Dehya’s banner will debut in the first phase of the Genshin Impact 3.5 version, and during this time frame, the character will have a boosted drop rate.

However, it’s worth noting that HoYoverse has teased the first look of the Dehya so far, meaning the aforementioned date hasn’t been officially confirmed and is based on speculation. Therefore, we advise taking this information with a pinch of salt.

Genshin Impact’s upcoming playable character, Dehya, who is a highly regarded warrior who wields a massive Claymore and harnesses the power of Pyro. Her unique abilities and playstyle bring a whole new level of gameplay to the popular action RPG.

This art of Dehya’s own invention changes its method of use depending on the combat situation.

Unleashing her burning anger and casting her blade aside like an inconvenience, Dehya enters the Blazing Lioness state and gains resistance to interruption. In this state, Dehya will automatically and continuously unleash the Flame-Mane’s Fists, dealing Pyro DMG, and when its duration ends, she will unleash an Incineration Drive kick, dealing AoE Pyro DMG. In this state, her Normal Attacks will be replaced by Roaring Barrage.

Unleashing Roaring Barrage within 0.4s after each Flame-Mane’s Fist strike will increase the trigger speed of the next Flame-Mane’s Fist strike. If a Fiery Sanctum field created by Dehya’s own Elemental Skill, Molten Inferno, exists when this ability is unleashed, Dehya will retrieve it, and then create another field once Blazing Lioness’ duration expires. This field will then take on the retrieved field’s duration at the moment of its retrieval.

The above information is based on leaks and sourced from Honey Impact.

So, there you have it. That’s everything you need to know about Genshin Impact Dehya character. Be sure to check out the rest of our Genshin Impact coverage below.