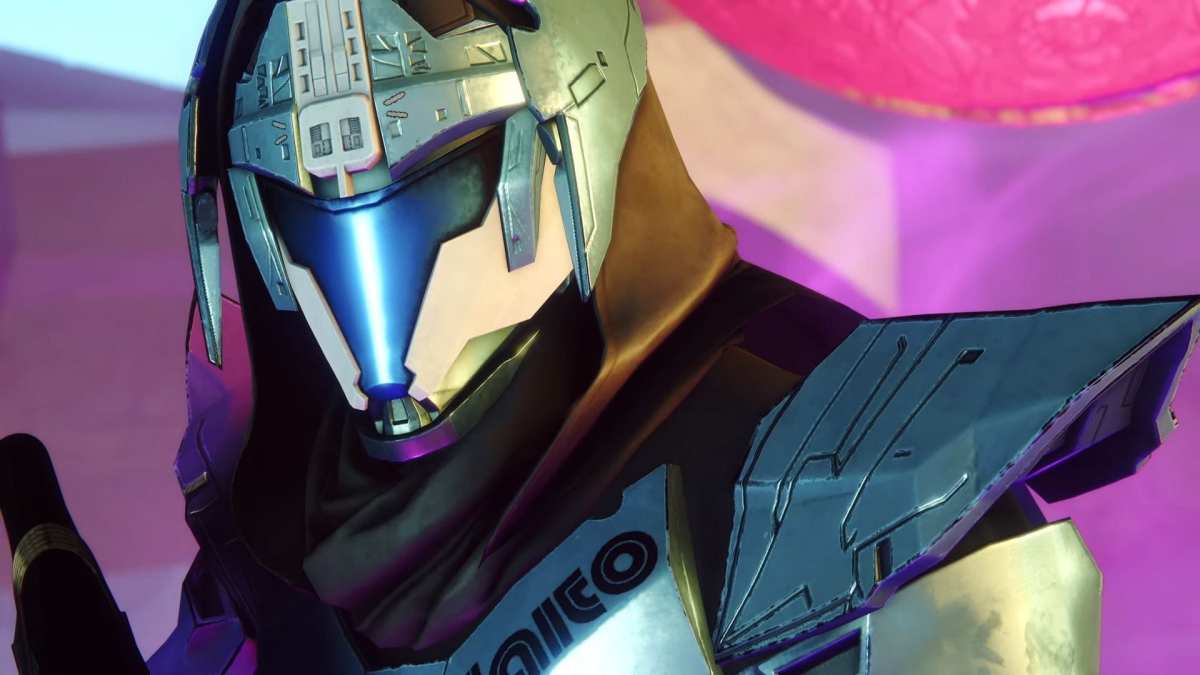 Destiny 2’s Season of the Seraph is in full swing, but unfortunately, some players aren’t able to get going with the new content and may be having trouble getting to the Tower and signing in. Here’s how to fix error code Guitar in Destiny 2, one of the most common error codes in the game.

How to Fix Error Code Guitar in Destiny 2

Destiny 2 is a very popular game and any time there is new content players both current and returning generally flood the servers all at once. This is what causes the Guitar error code. Specifically; it’s when there’s an abundance of floor loot that isn’t picked up by large volumes of players during an Activity, such as Gambit.

The best fix is actually to make sure you’re picking up items, including Engrams, Glimmer, Orbs of Power, Ammo, and Destination Materials.

Logging in and logging out though does sometimes fix the Guitar error code in Destiny 2, too, so don’t give up but don’t go crazy trying either if it doesn’t work after a bit.

That does it for how to fix error code Guitar in Destiny 2 and what it means. For more about Season of the Seraph, search Twinfinite. We have a bunch of content, including information on how to get the Artifact.