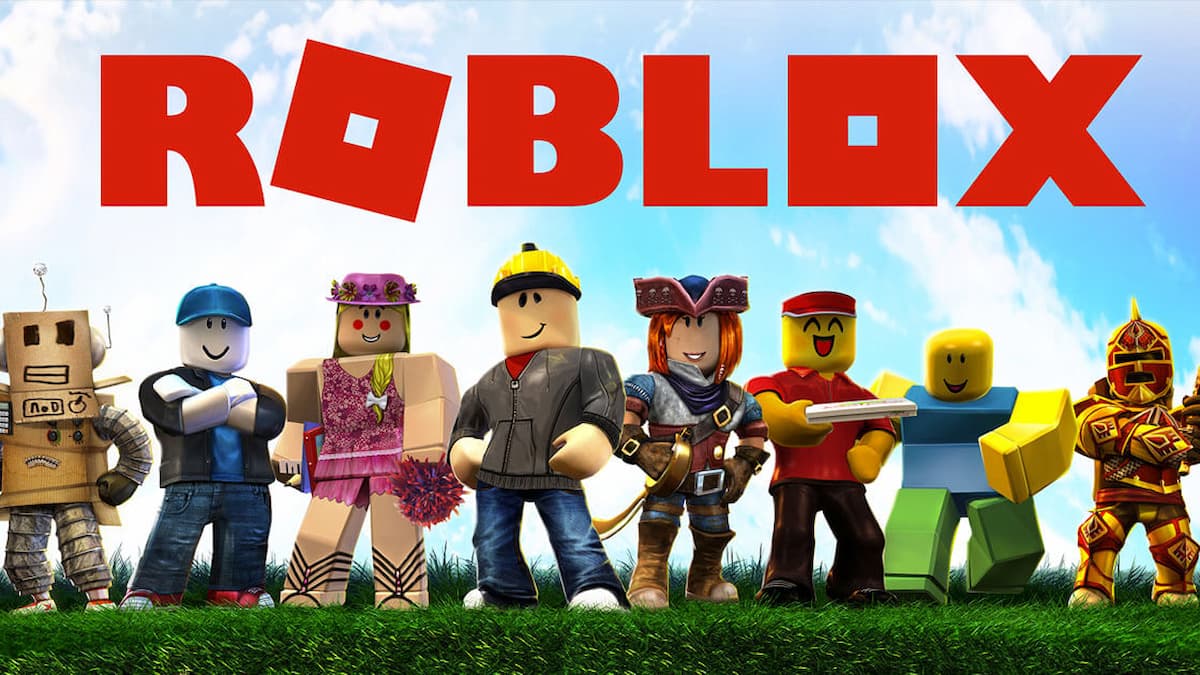 With the huge success of Roblox over the years and the fact that the game platform is largely aimed at a much younger demographic, you’d think that a Roblox and Nintendo partnership would be a done deal. As a result, many gamers out there are pondering one specific question: Can you play Roblox on Nintendo Switch? With that in mind, then, we’re going to answer that query down below. So, without further ado, let’s jump in, shall we?

Is Roblox on Nintendo Switch? Answered

Sorry to be the bearer of bad news, but right now, no, Roblox is not available to play on the Nintendo Switch. Yes, we’re pretty surprised, too, as both platform holders cater so much to younger gamers, it’s a little baffling to hear that Roblox hasn’t made its way to Nintendo’s latest console yet.

At the time of writing, and from what we can gather, there doesn’t seem to be a concrete timeline as to when Roblox will arrive on the Nintendo Switch.

However, in an interview with Gamesradar back in 2021, The Roblox Corporation’s CEO and co-founder Dave Baszucki did go on record and mention Nintendo specifically when asked about a potential port to other platforms, saying:

Switch, PlayStation, Quest – all of these platforms make perfect sense for Roblox.

Of course, nothing official has come to fruition yet, but it does appear that there could be something Roblox-related on the cards for the Switch in the pipeline. Officially, however, it remains to be seen when, or even if, this will materialise into something concrete.

What Game Platforms Is Roblox On? Answered

Currently, you can play Roblox on PC, iOS, Android, and Xbox One.

So, that about wraps things up for today. We hope this helped to answer your query about whether you can play Roblox on Nintendo Switch. For more, here’s a full breakdown of how much Robux cost. Alternatively, feel free to explore the relevant links below.