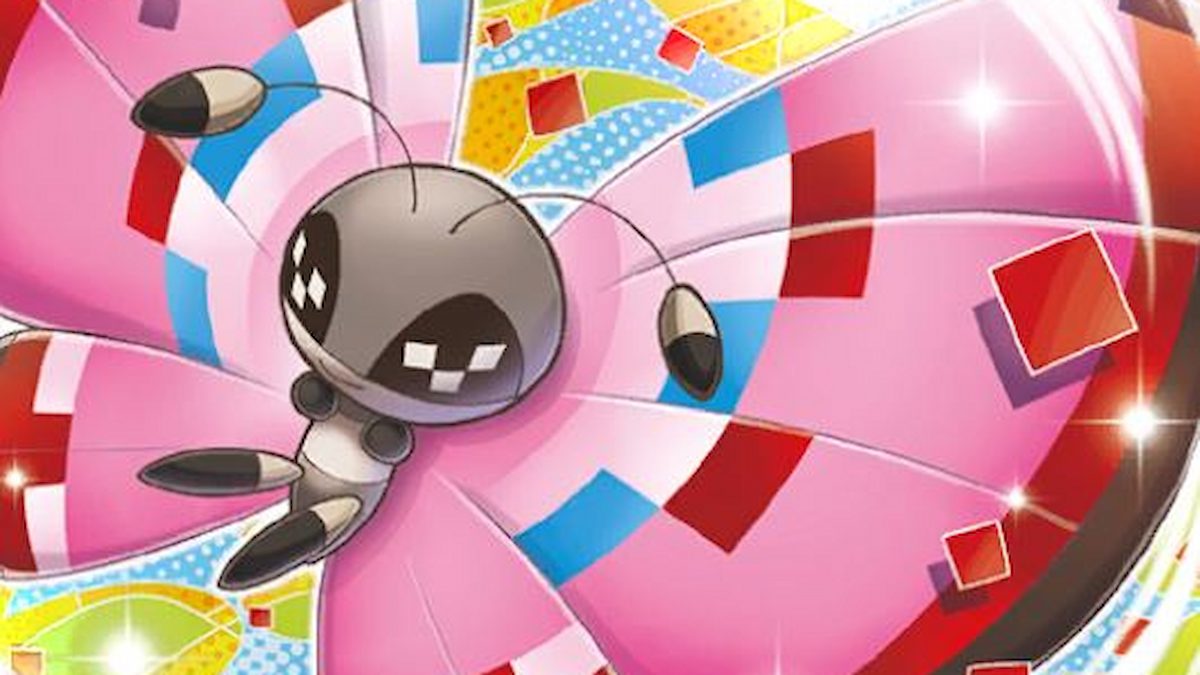 Image via The Pokémon Company

Vivillon is a butterfly-like Bug/Flying type Pokemon that evolves from Spewpa. It comes with moves like Gust, Bug Bite, and Bug Buzz and has a Max CP of 1,855. Here are the best movesets and counters for Vivillon in Pokémon GO.

Your Pokéballs are not squandered on Vivilion, as this Pokémon packs a powerful punch. The best offensive moveset for Vivillon is Gust and Hurricane. This combination has the highest DPS and is best for fighting Gyms and PVP.

Gust is a Flying-type Quick move that deals 25 damage and generates 20 energy, making it ideal for charging your main move. It’s strong against Fighting, Bug, and Grass-type foes but weak against Rock, Steel, and Electric.

Hurricane is a powerful Flying-type move that packs 110 damage for 100 energy. It’s particularly effective against Fighting Bug and Grass types. However, it’s weak against Rock, Steel, and Electric.

The best defensive moveset for Vivillon is Gust and Bug Buzz. This combination is best used when you must fire off your charged attacks as quickly as possible.

Due to Gust’s fast attack, it is perfect for charging up main moves, and in this combination, the main move will be Bug Buzz. With its fast attack and good energy build-up, you should be able to charge your Bug Buzz fairly quickly.

Bug Buzz is a Bug-type Main move that deals 100 damage and costs 50 energy. It is effective against Grass, Psychic, and Dark Pokémon but weak against Fighting, Flying, Poison, Ghost, Steel, Fire, and Fairy Pokémon. Due to Bug Buzz’s quick charge time, you should be able to use it more often than Hurricane.

Due to its dual typing, Bug/Flying Vivillon is extremely weak to Rock-type Pokémon and their Rock-type moves. Here are the best counters to Vivillon.

Rampardos is a Rock-Type Pokémon. It has Rock-Type moves like Smack Down, and Rock Slide, making it super effective against Vivillon.

Tyrantrum is another great counter to Vivillon. This Rock/Dragon-type Pokémon can use Rock Throw and Meteor Beam, which is naturally strong against Bug/Flying-type Pokémon like Vivillon.

Vivillon is also weak against Rhyperior. This Rock/Ground-type Pokémon has access to Smack Down and Rock Wrecker that can easily knock out squishy Bug/Flying-type Pokémon like Vivillon.

Looking for more Pokemon Go guides? Be sure to check out the links below, and we’ve got plenty more where that came from, too!