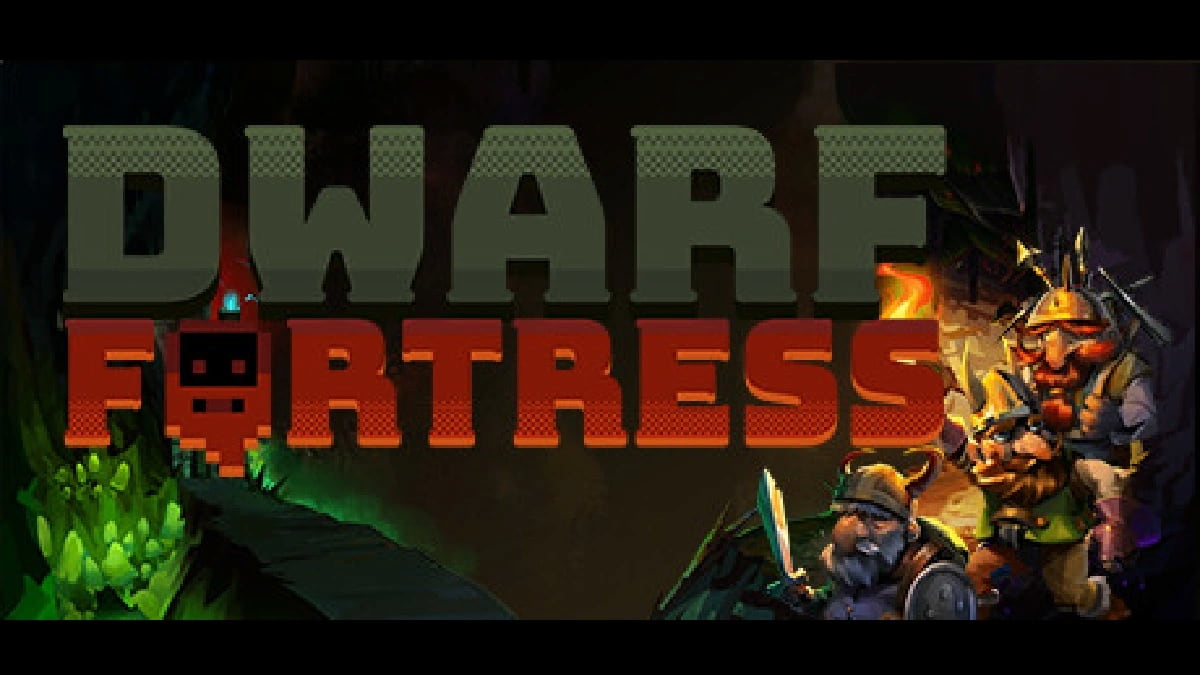 Dwarf Fortress is one of many games with highly-active modding communities — particularly one that is continually looking for ways to improve the game experience. They have released tons of mods that introduce changes to the game, whether big or small. In fact, below is a quick look at the best Dwarf Fortress mods to download to enhance your experience.

Take note that there are lots more available out there, but we recommend these for those who haven’t tried modding yet or are simply looking for something new to try.

Created by Trainzack, Interface Tweaks changes the game’s interface so that hotkeys to most actions are visible, making it easier for new and seasoned players to use keyboards when playing. It also changes how the play and pause buttons look so that they are more visible to players.

Created by Poss, the Detailed Landscapes mod adds graphics to environmental tiles that had no visuals. Specifically, it adds a whopping 492 tiles across 39 species and makes the game’s environment look more detailed and realistic, as compared to how the vanilla graphics look like: just plain grass.

With the mod, the tiles that previously appeared as grass will look how they are supposed to look, as indicated when you hover over them: they’ll look like velvet grass, meadow grass, marsh thistle, golden bamboo, fungi, fescue grass, zoysia, underlichen, tentacles, or any of the species they’re supposed to be.

Ever struggled with designating an area for smoothing or engraving, thanks to the default icon being hard to work with? If you have, then you’re going to thank TrainZack for this mod.

The See-Through Smoothing Designations mod adds a minor change to the game’s visuals so that the default designation marker would be more transparent. This makes it less obtrusive and easier to work with, and who doesn’t it to be easier to see what you’re working on at any given time in Dwarf Fortress?

Another great mod from Trainzack, Audible Alerts helps you sift through the tons of alerts you receive at any given time so you’ll never miss anything important again. This will be a lifesaver in case you get overwhelmed with too many in-game details, or just tend to miss seemingly small details amid a myriad of announcements thrown on the screen.

This mod triggers a sound for most alerts. It won’t trigger audible alerts for combat, weather changes, or cancellation alerts, however. Players can also manually turn off particular sounds by following a few instructions on the mod page. It’s a simple, but very effective and helpful Dwarf Fortress mod that’s made our management experience all the better.

For those looking for an easier time in Dwarf Fortress, the Reduced Z-Level Fog mod is perfect. Created by Munashe, this mod does just what its name suggests, reducing the amount of Z-Level fog in the game and increases visibility.

This mod is especially useful at higher elevations, where the fog tends to get thicker than most. This mod makes moving in higher locations easier, just as if the Dwarves are moving at lower levels.

Players who love dogs (who doesn’t?) will have a blast with the Whaleys Dogs mod. Created by Roseanne on DVD 2K19, this mod adds eight new dog breeds to those already in the game.

The mod includes sprites for Bulldog, Chihuahua, Corgi, Dachshund, Husky, Pug, Rottweiler, and Shiba Inu breeds. The sprites are adorable 2D recreations of their real-life counterparts, which means they are irresistibly cute and would make your time inside caves and other places more fun.

This mod lets your Dwarves thrive with creatures from another franchise inside and outside fortresses—Pokémon. Created by FirePhoenix11, the Dwarvémon mod adds hundreds of Pokémon (905, to be exact) from Gen 1 to Gen 8, with Gen 9 Pokémon coming soon.

The mod also adds evolutions, as well as other things Pokémon like berries and items. The Pokémon, er, Dwarvémon also have certain abilities that can help your Dwarven armies win against enemies. For example, Mega Salamence and Mega Pinsir’s deaths will cause explosions that will hurt enemies and burn them. This is Pokémon but in a very different way.