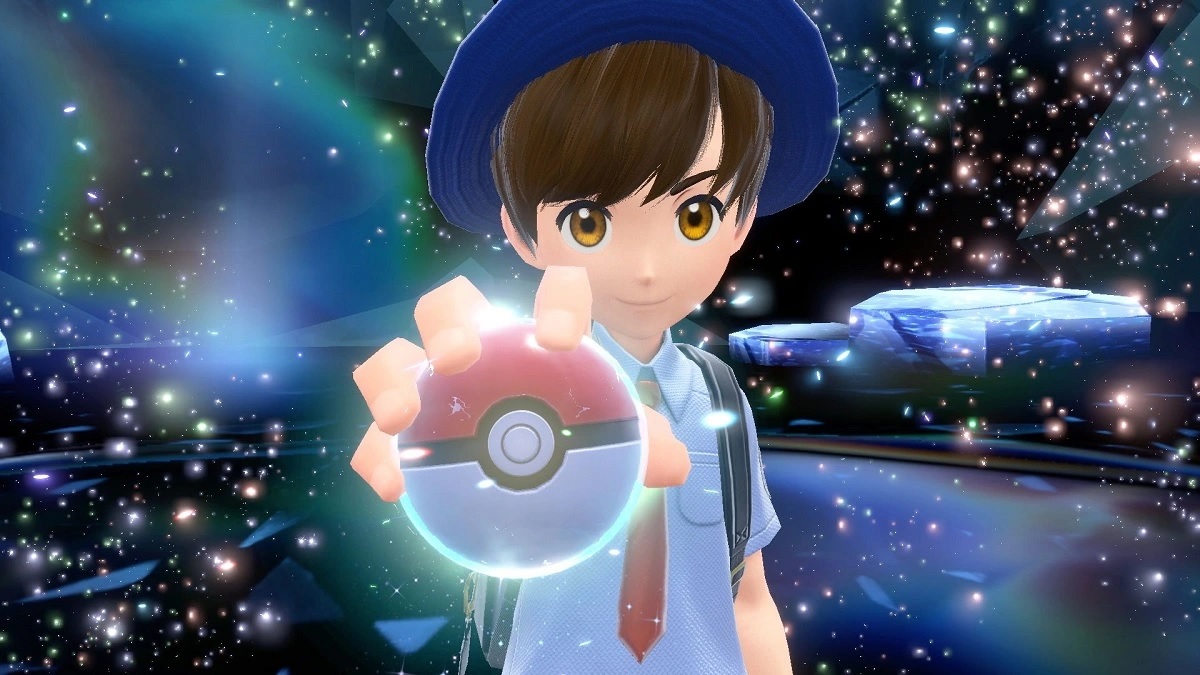 How to Obtain Beast Balls in Pokemon Scarlet and Violet

Beast Balls are exceedingly rare in Pokemon Scarlet and Violet, considering they cannot be purchased at any of the in-game stores. There are currently two ways of obtaining Beast Balls in the game.

After you’ve beaten Pokemon Scarlet and Violet, along with every Gym Leader, you can participate in the Academy Ace Tournament. Once that’s said and done, you can do it again, as many times as you want, and for doing so (and winning), you’ll be rewarded with goodies such as Beast Balls.

However, the rewards are random, and according to Serebii.net, Beast Balls only have a 0.1% of being awarded to trainers for completing the tournament.

For a guaranteed method, you can get a Beast Ball by completing the Pokedex. That means catching all 400 Pokemon, opening the Pokedex, and pressing X to access the rewards system. It’s definitely worth doing not just for the Beast Ball, but for obtaining the Shiny Charm, too.

Unfortunately, you only get a single Beast Ball through this way, so if you plan to amass a collection of Beast Balls before they actually become useful, you’ll be running the Academy Ace Tournament a lot.