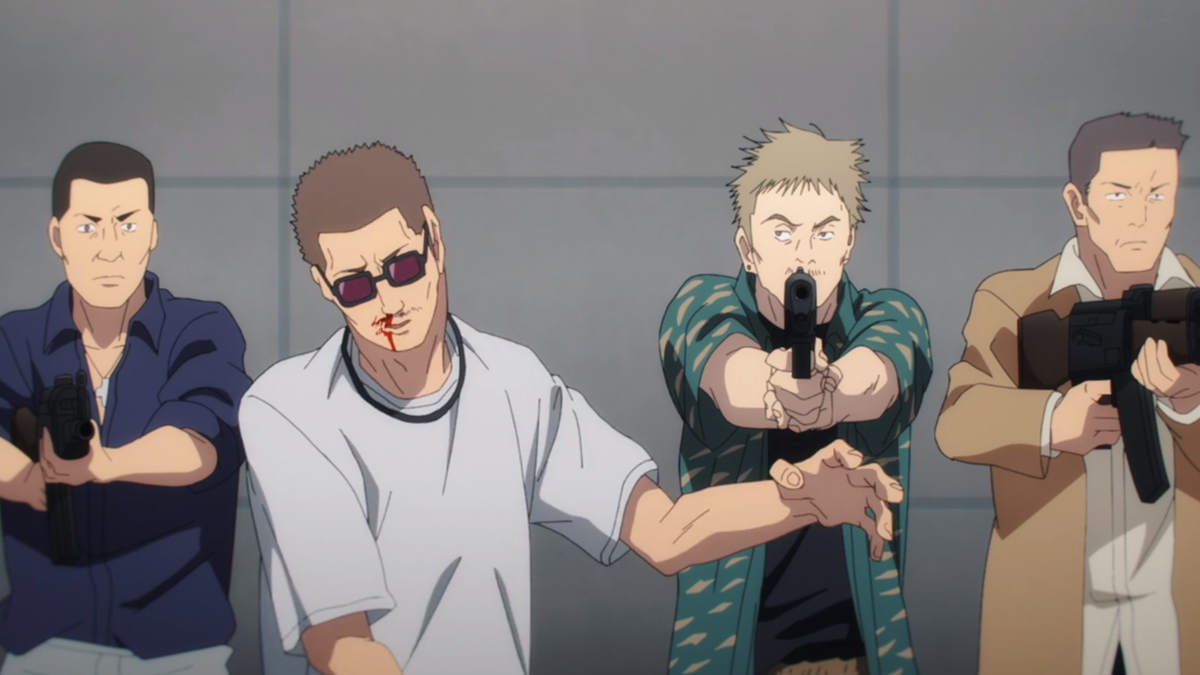 In Episode 11 of Chainsaw Man, as Aki storms Katana Man and Sawatari’s hideout, he encounters several henchmen on his way to find the sword-faced nemesis. The hired muscle meets a mysterious and unexplained fate as they face Aki, leaving many to ask why the Gun Devil’s men bled and collapsed out of the blue. We’ve unraveled the mystery for you.

The men falling seemingly at random in a pool of their own nosebleed are victims of Makima’s Devil abilities. Through force manipulation, the mastermind behind the revamped Special Division 4 is able to inflict cranial damage to her foes without needing to lift a finger or even touch her targets.

Makima’s power to cause carnage from a distance has been well-documented since Episode 9, in which she used 30 prisoners atop a shrine as sacrificial fodder for a bloody assault hundreds of miles away. The flex of force she demonstrated in Episode 11 is a watered-down version of her more deadly and explosive ability.

Before Aki’s foes collapsed in the hideout’s hallways, Makima makes a not-so-veiled threat to the Yakuza and its men after revealing a bag of eyes belonging to their loved ones. Makima wants the names of his men and other families’ men and uses the gruesome goody bag as leverage. Enraged by the move, a henchman takes a swing at Makima, who placidly looks her assailant in the eyes as blood trickles down from his nose before he folds in a heap to the floor.

As alluded to in Episode 9, Makima needs the names of her targets if she wishes to inflict harm on them from a distance. She leaves her meeting with the Yakuza boss in Episode 11 with a contented smile on her face, ostensibly having procured the names she is after.

It is no coincidence, then, that the men with their guns pointed squarely at Aki are conveniently dispatched at just the right moment, when Makima uses the list of names to target them many miles away and clear the way for the revenge-fueled Devil Hunter without so much as a shot being fired.

That’s everything you need to know about why people were bleeding and falling in Episode 11 of Chainsaw Man. If you enjoyed this read, be sure to check out answers to more Chainsaw Man questions like who is the Angel Devil, and did Aki use the cursed sword in Episode 11.