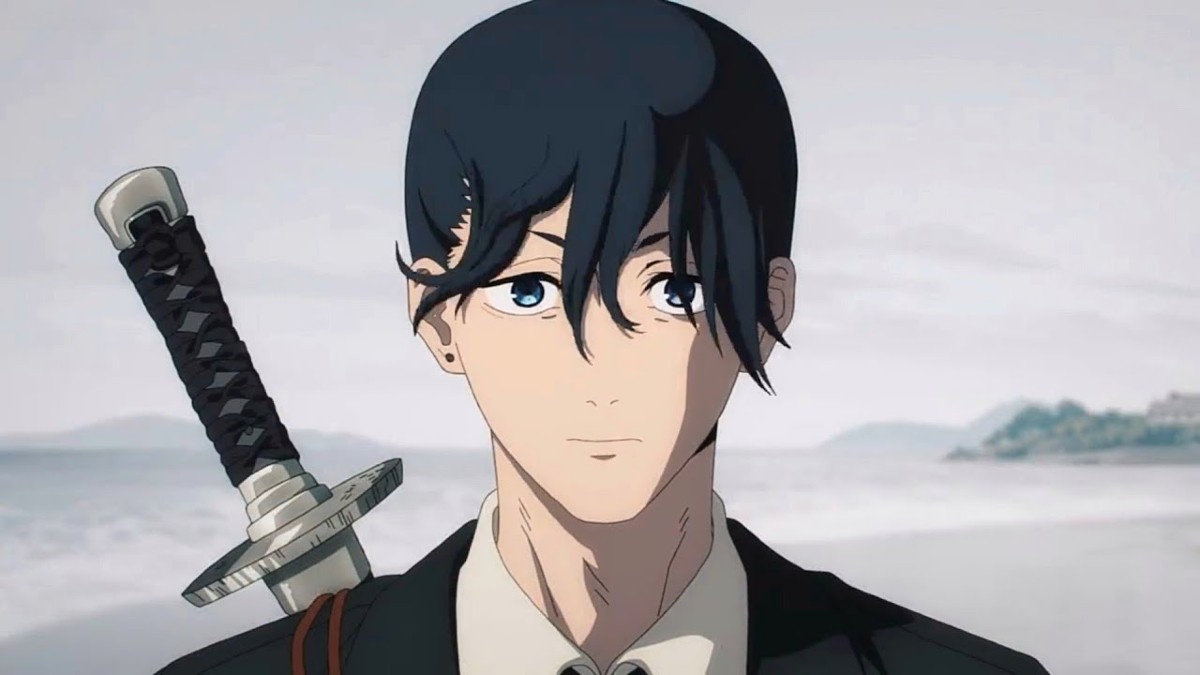 Chainsaw Man Episode 11 has just aired, featuring plenty of action and a lot of interesting new characters and abilities that you’ll want to know about. More than anything, though, the question on many minds revolves around a character we’ve come to know and love in just a few short episodes, Aki. Here is everything you need to know about if Aki used the curse sword in Episode 11 of Chainsaw Man.

What Sword Was Aki Using in Chainsaw Man Episode 11? Answered

The quick answer is no; it’s a sword that was made and given to him by Angel. This can be a little hard to tell, as the handles are similar, but the sword that is tied in with the contract looks more like a nail, and this one resembles more of a katana.

Also, when we see Aki finally use the nail in Episode 8, he calls out to the Curse Devil every time. In Episode 11, he simply fights Ghost without calling on the Devil. This is one of the key indicators that it isn’t the one that will shorten his lifespan if it is used.

In fact, Aki never uses the Curse Devil’s sword and ability ever again in Chainsaw Man, as it was hinted at in Episode 10 that he’d likely die if he used it just two more times. For now, though, that is everything you need to know about if Aki used the curse sword in Episode 11 of Chainsaw Man.

If you’re still on the hunt for more Chainsaw Man goodness, check out all of the related guides we’ve got below, including who the Violence Fiend is, Makima’s powers, and much more.