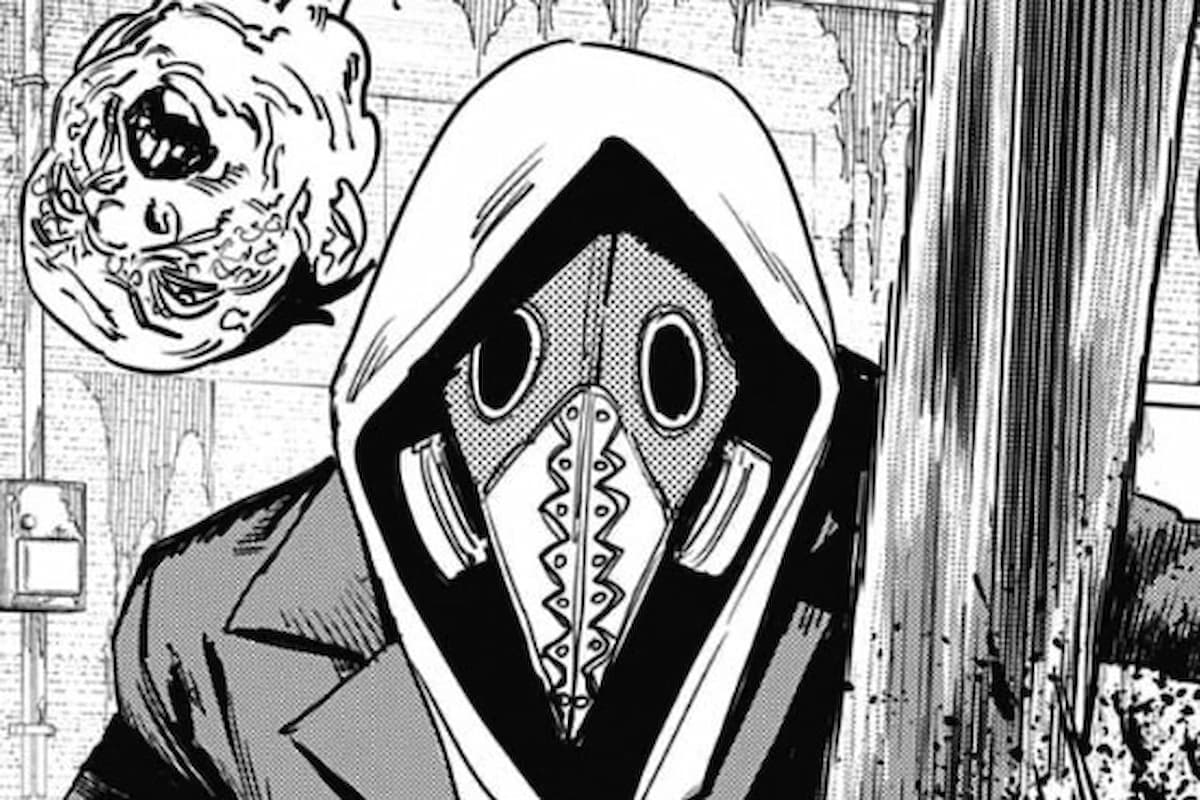 The world of Chainsaw Man is filled with weird, wonderful, and wicked monsters, great and small. Among them, Fiends are particularly interesting, as they are created when a Devil possesses the body of a human corpse. One such Fiend, sporting a snappy mask, may have caught your eye, so if you’ve been asking yourself who is the Violence Fiend in Chainsaw Man, we’ve got your answer!

Who is Galgali in Chainsaw Man? Answered

Despite his title, the Violence Fiend is a rather mild-mannered and likable character who is employed with the Public Safety Devil Hunters. Also known as Galgali, the Violence Fiend professes to genuinely enjoy peace and tranquillity and will diligently work alongside his human colleagues to thin out the number of hideous Devils roaming around Tokyo.

When Fiends take possession of a human host, they maintain some aspects of that person’s memory, and in the Violence Fiend’s case, he uses his strong connection to his predecessor to guide his actions. Though he does not remember how this human’s death occurred initially, he was allegedly saved by Makima and enlisted with Public Safety.

Put simply; he’s a really nice guy who just happens to be part Devil. He’s even able to get the perpetually apprehensive Kobeni to come out of her shell, which is certainly no small feat.

Why Does the Violence Fiend’s Mask Need to Stay on in Chainsaw Man?

The Violence Fiend’s most defining trait is likely the mask that obscures his face. Resembling a plague doctor mask from the Middle Ages, it serves a purpose beyond being an obtuse fashion statement.

The mask is constantly dispensing a poison directly into Galgali’s lungs as a means of limiting his power and also makes him docile, no doubt a contributing factor to his pleasant temperament. You could consider it to be a leash of sorts that keeps him in check, and without it, his strength increases exponentially.

That’s the lowdown on who is the Violence Fiend in Chainsaw Man. Hopefully you’ve now got a little bit better idea of what his powers are and why he is so interesting in the show.