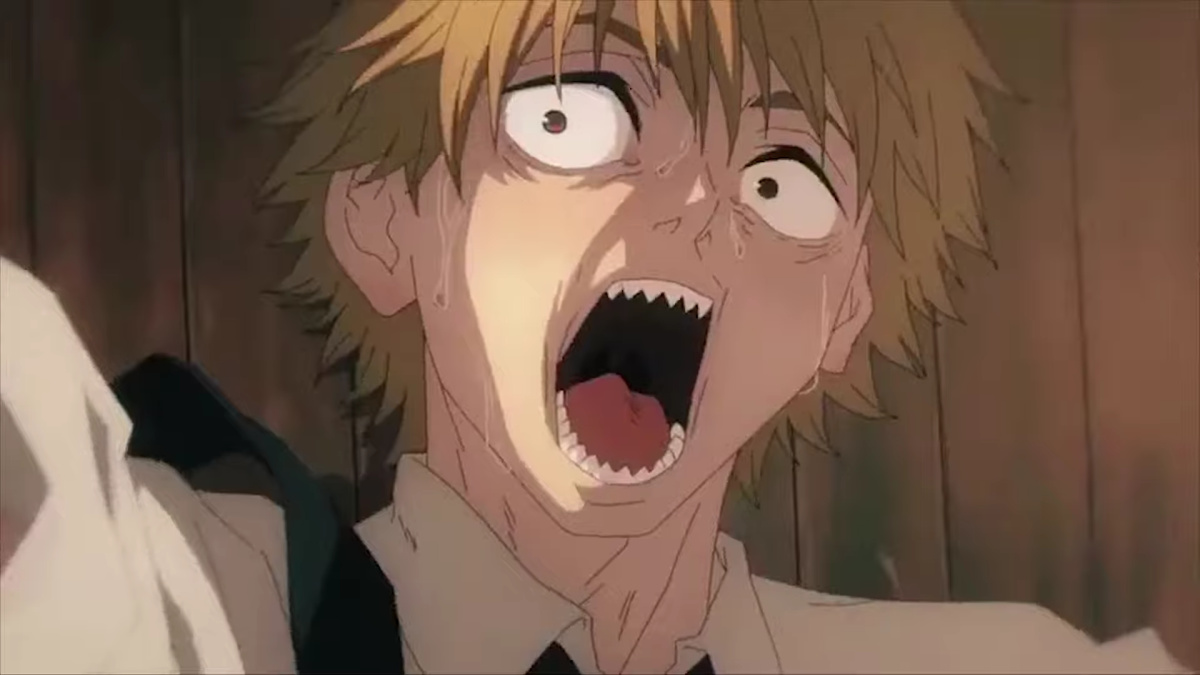 China has been censoring the blood in Chainsaw Man, but their efforts to hide the series’ gore are creating a whole new slew of issues.

Since the series’ initial release, certain scenes have been censored before episodes could be aired in China. More often than not, this censorship comes through the removing of color from blood splatters, bloodstains and other large amounts of red liquid that would otherwise expose the citizens of the country to gore. They are then replaced with a white or clear liquid that is still shown but is deemed to be allowable because it doesn’t hint at violent acts being committed or scenes of gore.

While this makes sense on paper, the end result makes scenes look far worse. This is because splatters of blood end up looking like an entirely different bodily fluid we can’t specify for fear of angering the algorithmic gods. Twitter user Samureye made a post to Twitter about the most recent example of this censorship though, which can be found down below.

There have been plenty of other examples of this censorship resulting in less than stellar visual representations, including the train attack scene and Denji’s first battle as the titular Chainsaw Man. Both make the characters who are unlucky enough to have blood on them appear more like someone who had a very fun night and desperately needs to wash up.

This is far from a new phenomenon though, as the censorship practice has been used regularly on anime for quite a while now. One needs only search Chinese Anime Censorship to find various examples of gory scenes having their blood turned white and setting the stage for plenty of giggling by gutter-minded individuals.

For the uncensored version of Chainsaw Man, those in the west can head to Cruchyroll and Hulu. For other interesting stories tied to the series, we’ve also got some recent interviews with the English dub voice actors for Denji and Aki and Power and Makima.