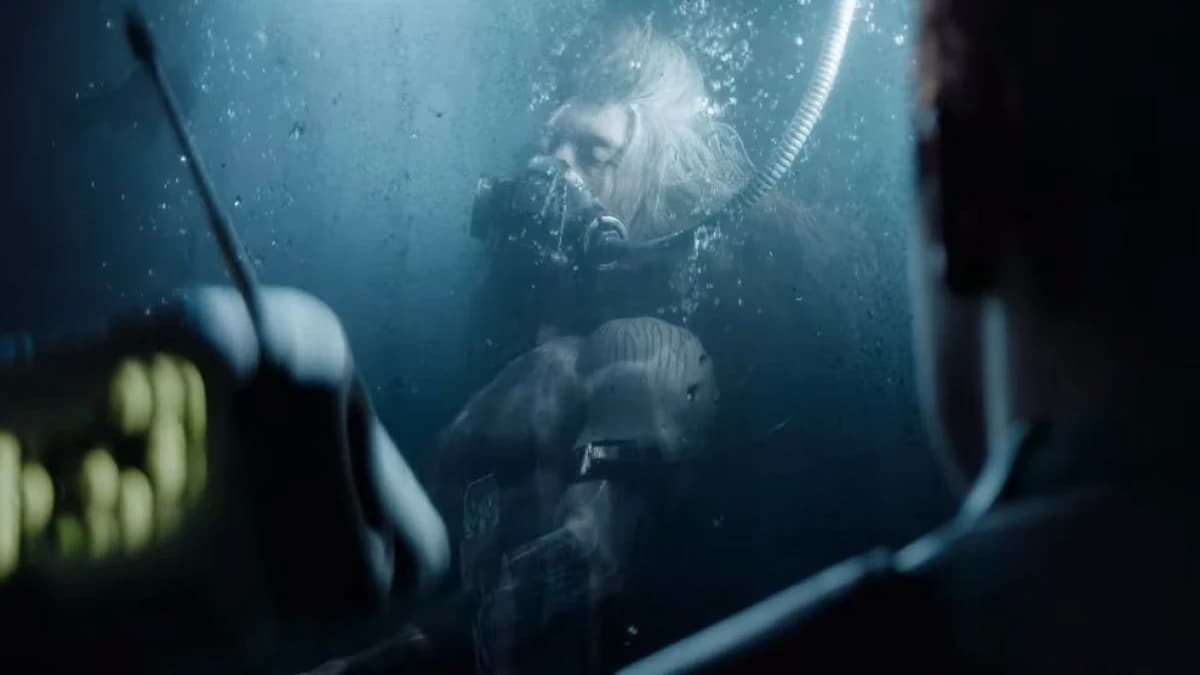 The new Jedi Survivor trailer showcases fluid gameplay but also creates an aura of mystery around a Force user Cal finds in a bacta tank. While much of the game’s story will remain a secret until its release, there are plenty of predictions as to who this character could be. Here’s everything you need to know on who the Force user in the bacta tank is in Jedi: Survivor.

If you haven’t seen the trailer, go watch it now.

Who Does Cal Find in the Bacta Tank in Jedi: Survivor?

The most likely explanation for the identity of the person in the bacta tank is that they are a new character; this was the conclusion of both Star Wars Theory and Star Wars Explained in their trailer reaction videos. Star Wars Explained mentions that he could be an Ikani, because this species has pale hair and skin.

Theories that this mysterious force user is Joruus C’Baoth or Starkiller don’t quite add up. Jedi Master Jorus C’Baoth has zero appearances in Canon, and so for his clone to show up in Survivor would be a bit of a stretch, even if it’s not completely out of the realms of possibility.

The Starkiller theory doesn’t make sense either, because not only does this force user not look like him, the voice at the onset of the trailer says, “The Order is gone. I was betrayed by the one I trusted most.” Starkiller was never a Jedi and didn’t have a good reason to trust people, and so him saying this line doesn’t really align with what we know of the character.

That’s everything we have on who Cal finds in the bacta tank from Jedi: Survivor. Check out some of our other Jedi: Survivor content like how many years passed since Fallen Order, and when does the game release.